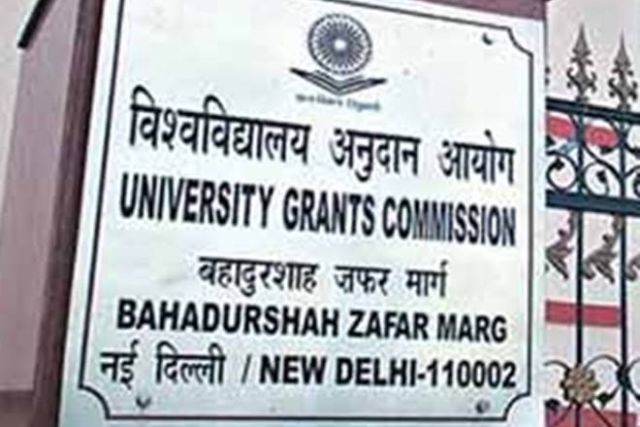 New Delhi : The University Grants Commission (UGC) on Wednesday issued the list of 24 fake Universities across the country, an official statement said.

“In the interest of students and public at large, the University Grants Commission has released the list of 24 fake Universities.

“UGC has said that these 24 self-styled, unrecognized institutions functioning in contravention of the UGC Act have been declared as fake and are not entitled to confer any degrees,” the Human Resource Development Ministry said in a statement.

The listed universities were found to have been operating in states such as Delhi, Uttar Pradesh, Kerala, Karnataka, Odisha, West Bengal and the union territory of Puducherry.

The maximum were in Uttar Pradesh (eight) and Delhi (seven).