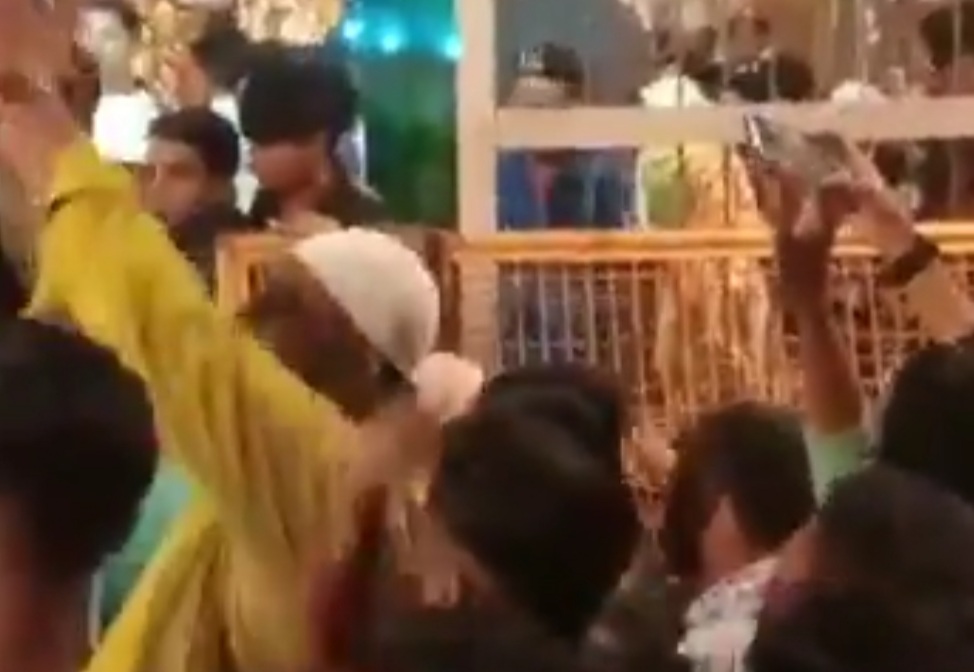 Ujjain: Without verifying video clips, the Madhya Pradesh Police on Sunday invoked the stringent National Security Act (NSA) against four persons out of ten arrested so far for allegedly raising pro-Pakistan slogans during a Muharram event in Ujjain city of the state.

People raised the “Qazi Saab Zindabad” slogan to welcome local cleric, Qazi Khaleeq ur Rehman, at a religious event held on 19 August on the occasion of Muharram in the state’s Ujjain city. But right-wing groups portrayed the slogan as “Pakistan Zindabad” and demanded action against people involved.

According to Alt News, BJP member Shabnam Ali can also be seen in video clips shared on social media. Speaking to Alt News she said no pro-Pakistan slogan was raised at the event. ”Qazi Saab was present there. He stayed for about 2-3 minutes. ‘Qazi Saab Zindabad’ slogans were raised. The police were present at the gathering and no one heard such [Pakistan Zindabad] slogans. This function which is organised in Ujjain is held for religious brotherhood. People from different religions attend the gathering. Never in the history of the event have anti-national slogans been raised. I just want to say that I hope the police carries out a proper investigation based on the videos. No particular community should suffer,” she added.

Ujjain police took action after some right-wing organizations and religious leaders clad in saffron staged demonstrations, torched effigies of Pakistan, and demanded tough action by the police against those people who had raised pro-Pakistan slogans in the Geeta Colony area on the night of August 19.

Ujjain SP Satyendra Kumar Shukla told the media, “Slogans were not related to Taliban. The slogans were related to a particular country.”

He confirmed to PTI that the NSA has been invoked on four persons who among others had allegedly shouted the slogans. He refused to give names of the accused. The district collector invoked the NSA on four accused on the recommendation of the police, police sources said.

Shukla said police have arrested ten people for sloganeering so far. Reacting to the incident on Friday, Chief Minister Shivraj Singh Chouhan had said his government would not tolerate a “Taliban-like” mindset.

“We took strong action against the incident and the accused have been arrested. We’ll not tolerate Taliban mentality,” he said.

When asked if the sloganeering was a reaction to the district administration’s decision to ban all public processions because of the coronavirus pandemic, Ujjain police had denied any such link.

Police had booked over a dozen people under sections 124 (a) (sedition) and 153 (provocation which can cause riot) of the Indian Penal Code.