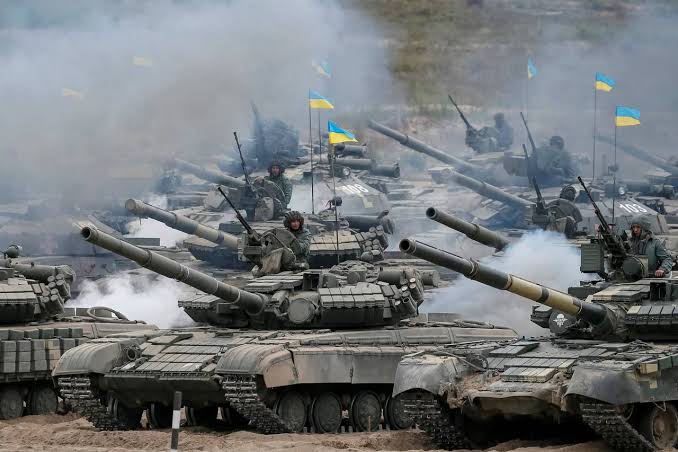 Russia started to deploy additional military units in regions along its border with Ukraine, said a statement by the Ukrainian General Staff.

Mikhail Podolyak, the adviser to the Ukrainian president, said in a statement about the situation in his country that clashes continue in the cities of Kherson, Mykolaiv, Odesa, and Mariupol.

“As of this (Saturday) morning, more than 3,500 Russian soldiers were killed and 200 were taken prisoner,” Podolyak said.

Russia’s military intervention in Ukraine entered its third day Saturday with the latest reports indicating that Russian troops clashing with Ukrainian forces in the capital Kyiv.

He claimed that Moscow had no plan to occupy the neighboring country but wanted to “demilitarize” and “denazify” Ukraine.