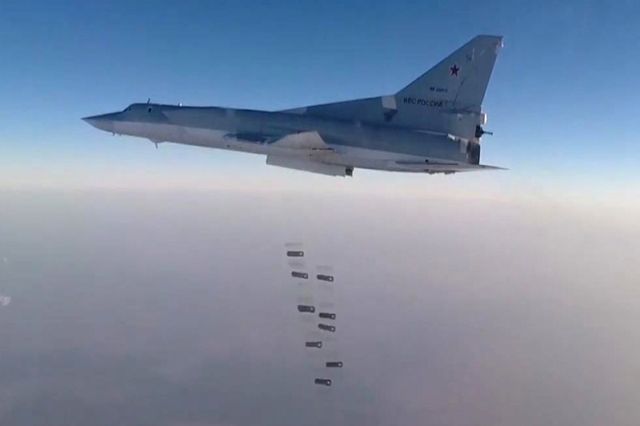 Kiev : Since Moscow launched its ongoing invasion of Kiev on February 24, the Ukrainian Air Force has carried out more than 1,100 strikes against Russian targets.

In a statement on Wednesday, the Air Force Command said: “As of today, more than 1,100 group air strikes on columns of equipment, positions, manpower and logistics centres belonging to the Russian occupiers have been carried out by attackers and bombers of the Air Force of the Armed Forces of Ukraine since the beginning of the full-scale invasion of Ukraine.”

Earlier on Wednesday, the attack aircraft of the Ukrainian Air Force conducted missile and bomb strikes against the Russian forces, Ukrayinska Pravda quoted the statement as saying.

At least 10 armoured vehicles have been destroyed and about two dozen Russian servicemen were killed in the strikes, it added.

Also in the day, the anti-aircraft missile units of the Ukrainian Air Force struck two Orlan-10 unmanned aerial vehicles, and seven more UAVs of this type were destroyed by the air defence of the Land Forces.

The statement added that on Tuesday, attack aircraft destroyed about eight pieces of equipment, hit fuel and lubricant depots and ammunition depots of the Russian forces.— IANS