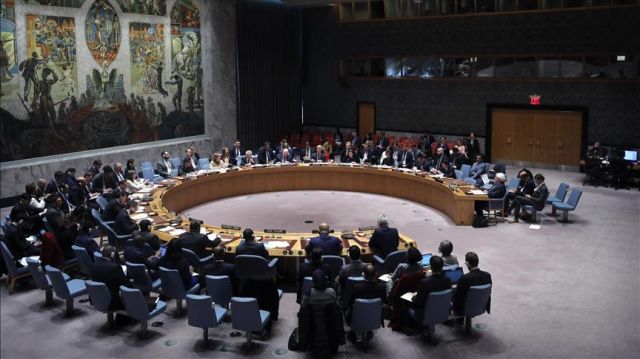 Geneva: At least 45 civilians, including women and children, have been killed by Saudi-led airstrikes in three separate incidents over the past four days, the UN said on Tuesday.

According to UN, a Saudi-led Coalition airstrike killed all the passengers in a civilian vehicle travelling in the Mawza district of the Taizz governorate, and a total of 21 civilians, including five children, were killed in the most recent attack on Friday.

On Sunday, during a wedding ceremony in the Bani Qa’is district of the Hajjah governorate, two airstrikes killed at least 19 civilians and injured some 50 others, of whom more than half were children.

The coalition airstrike also hit a civilian house, killing all five members of a family — father, mother, and three children — in the Midi district of the Hajjah governorate.

“We note that the members of the Coalition are conducting an after-action review of the attack on the wedding party, but urge them to fully investigate all these latest deadly attacks independently, thoroughly and transparently,” Liz Throssell, a spokeswoman for the UN High Commissioner for Human Rights, said in a press conference at UN in Geneva on Tuesday.

According to UN, a total of more than 6,300 civilians have been killed, and 9,900 injured since the start of the Yemeni conflict in March 2015.

“The total number of casualties, including fighters and unverified cases, is likely much higher,” Throssell warned.

Yemen has been wracked by violence and chaos since 2014, when Shia Houthi rebels overran much of the country, including capital Sanaa.

The conflict escalated in 2015 when Saudi Arabia and its Sunni-Arab allies — who accuse the Houthis of serving as Iranian proxies — launched a massive air campaign in Yemen aimed at rolling back Houthi gains.