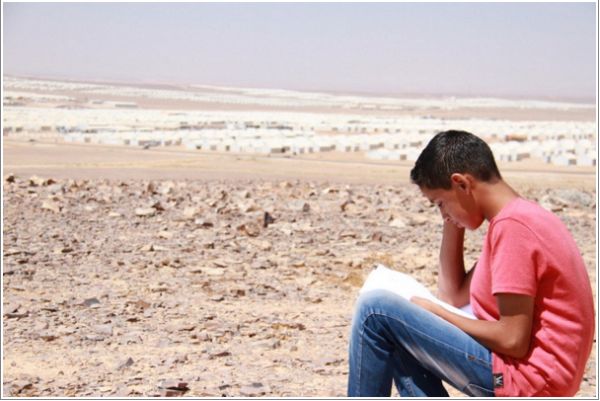 The UN agency expressed grave concern for the population that includes about 11,000 people in Rukban and 1,000 people in Hadalat, pointing out that the number has been growing in recent weeks.

It urged the government of Jordan to allow them entry, prioritizing admission for the most vulnerable.

“We appeal to the government of Jordan to allow refugees stranded at the border to enter the country, prioritizing entry for the most vulnerable adults and children, including serious and emergency medical and surgical cases, pregnant women, children below six months together with their families and the severely disabled,” said Melissa Fleming, spokesperson for the Office of the UN High Commissioner for Refugees (UNHCR), at the regular press briefing in Geneva.

She highlighted the “excellent working relationship” the UN agency shares with the Jordanian government, recognizing the tremendous contribution of Jordan in hosting over 630,000 refugees, which has put a heavy strain on its infrastructure and economy.

Ms. Fleming reiterated that UNHCR recognizes the legitimate security concerns of Jordan, which “can be managed through proper assessments of the circumstances of individuals.”

She said that UNHCR stands ready to upgrade the security of the registration area at Azraq camp to allow for the comprehensive screening of the entire border population there.—AB/IINA