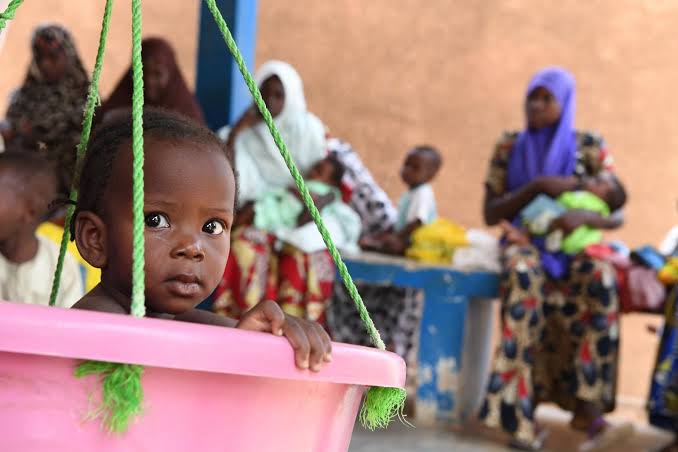 GENEVA:  The UN World Food Program said on Friday it is alarmed at the worsening food crisis across the Sahel region fueled by conflict, the COVID-19 pandemic, and climate change, with more than 10.5 million people facing an acute food and livelihood crisis.

“The number of people on the brink of starvation has increased almost tenfold over the past three years,” WFP Geneva spokesman Tomson Phiri told a news conference.

He said more than 10.5 million people are facing crisis levels of hunger, including 1.1 million in an emergency, across five countries – Burkina Faso, Chad, Mali, Mauritania, and Niger – in the northern segment of Africa.

“The region is staring down a worsening and complex food crisis as conflict, COVID-19, climate, and rising costs collide to put basic meals out of reach for millions,” said the WFP official.

“They have been chased from their homes by extremist groups, starved by drought, and plunged into despair by COIVD-19’s economic ripple effects,” he said.

Displacement has also grown by almost 400%, with 2.6 million people forced from their homes due to the spread of conflict, said the WFO official.

Phiri said food prices have increased by up to 30% for staples, and poverty has risen by 3% during the pandemic.

While needs are sky-high, resources to support the vulnerable are at rock bottom, forcing the WFP into a difficult position of having to take from the hungry to feed the starving.

He said the WFP requires $470 million for the next six months to continue operations in the Sahel where, despite challenging security, it has worked with humanitarian partners to maintain lifesaving support reaching 9.3 million people in the five countries in 2021.– AA