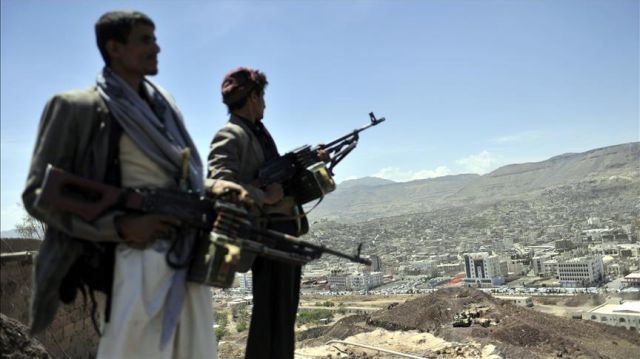 Geneva: A possible military assault on Yemen’s port city of Hodeidah by the Saudi-led coalition may impact up to 250,000 lives, the UN said on Friday.

“Humanitarian agencies in Yemen are deeply worried by the likely impact of a possible military assault on the port city of Hodeidah,” Lise Grande, the UN humanitarian coordinator in Yemen, said in a statement on Friday.

Noting that Yemen’s most densely populated areas, Hodeidah is the single most important point of entry for the food and basic supplies needed to prevent famine, Grande said: “Close to 70 percent of Yemen’s imports, including commercial and humanitarian goods, enter through the ports of Hodeidah and Saleef.”

“A military attack or siege on Hodeidah will impact hundreds of thousands of innocent civilians,” Grande said.

“In a prolonged worst case, we fear that as many as 250,000 people may lose everything — even their lives,” she said.

Impoverished Yemen has been wracked by violence since 2014, when the Shia Houthis overran much of the country, including capital Sanaa.

The conflict escalated in 2015 when Saudi Arabia and its Sunni-Arab allies — who accuse the Houthis of serving as Iranian proxies — launched a massive air campaign in Yemen aimed at rolling back Houthi gains.