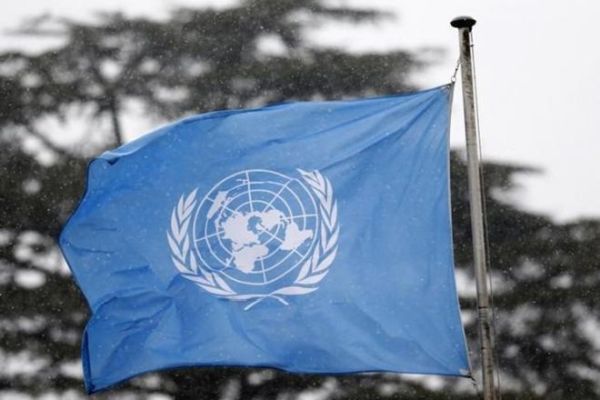 WASHINGTON : The UN General Assembly adopted by consensus on Tuesday a resolution declaring March 15 as International Day to Combat Islamophobia.

The resolution was introduced by Pakistan on behalf of the Organization of Islamic Cooperation. It marks the day when a gunman entered two mosques in Christchurch, New Zealand, killing 51 victims and injuring 40 others.

Formally introducing the resolution, Pakistan’s UN envoy Munir Akram said Islamophobia has become a “reality” that is “proliferating in several parts of the world.”

“Such acts of discrimination, hostility and violence towards Muslims — individuals and communities — constitute grave violations of their human rights, and violate their freedom of religion and belief,” Akram said in the General Assembly Hall.

“It is particularly alarming these days, for it has emerged as a new form of racism characterized by xenophobia, negative profiling and stereotyping of Muslims,” he added.

The resolution recognizes “with deep concern” what it said is an “overall rise in instances of discrimination, intolerance and violence, regardless of the actors, directed against members of many religious and other communities.”

It maintains terrorism “cannot and should not be associated with any religion, nationality, civilization or ethnic group,” and calls for “strengthened international efforts to foster a global dialogue on the promotion of a culture of tolerance and peace at all levels.” — AA