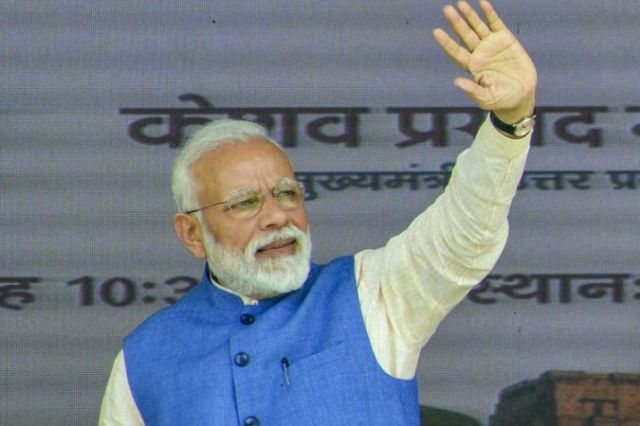 New Delhi : With Election Commission expected to announce the schedule of Lok Sabha elections in the first week of March, the Union Cabinet on Tuesday took 23 decisions and the Cabinet Committee on Economic Affairs (CCEA) approved five proposals which will benefit various sections including Central government employees and farmers.

The decisions, taken by the Union Cabinet and the CCEA presided over by Prime Minister Narendra Modi, included approval of four ordinances as the related bills could not be passed in the Budget Session of Parliament that ended earlier this month. It was the last parliament session before the Lok Sabha polls.

The government decided to re-promulgate the triple talaq ordinance even as most of the opposition parties are opposed to it. The BJP apparently hopes to get support of sections of Muslim community, particularly women, with its earlier push to the bill and the approval of the ordinance.

It also approved banning of unregulated deposit schemes ordinance, which is expected to find a mention in poll speeches in West Bengal.

The CCEA approved Kisan Urja Suraksha evam Utthaan Mahabhiyan with the objective of providing financial and water security to farmers.

Other decisions of the cabinet include approval of the Ahmedabad Metro Rail Project Phase II and Delhi-Ghaziabad-Meerut corridor of RRTS (regional rapid transit system). It also approved the proposal of National Policy on Electronics which is aimed at creating lakhs of jobs apart from other benefits.

Some of the decisions also relate to international agreements and other government matters.