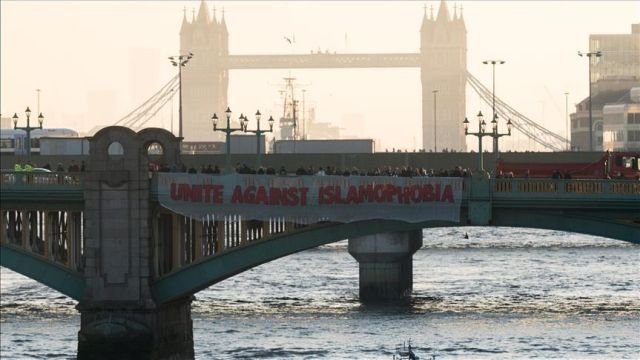 London: The National Union of Students, an organization representing students across the U.K., has backed the Muslim Council of Britain (MCB) and the Muslim Conservative Forum in calling for an investigation into Islamophobia within the Conservative party.

“As Muslim full-time officers and National Union of Students [NUS] representatives, we would like to express our solidarity with the Muslim Council of Britain [MCB] and the Conservative Muslim Forum in calling for an independent review into Islamophobia within the Conservative Party,” the NUS said in a statement Friday.

“Given the current political context, it is more important than ever to resist any form of racism – wherever and whenever it manifests” it added.

The MCB, in an open letter on May 30, had called for an independent inquiry into alleged Islamophobia within the Conservative party, citing reports of weekly incidences and occurrences of “anti-Muslim racism from representatives of the Conservative Party”.

The MCB listed 12 reports of such incidences that occurred in the past two months alone.

Home Secretary Sajid Javid denied the reports presented by the MCB and rejected the claims of Islamophobia within the Tory party, accusing it of being unrepresentative of British Muslims and having alleged links to extremism.

There has been a outpour of support for the MCB from many different groups across the U.K. following Javid’s comments.

An 11 umbrella organization, representing over 350 mosques and institutions in the U.K., have also written to the Conservative party calling for an investigation and the Union of Jewish Students has also expressed solidarity with the MCB.

Jeremy Corbyn, the leader of the opposition Labour party, has also backed calls for an investigation as well as two senior Conservative MPs who have written to the government of Premier Theresa May.