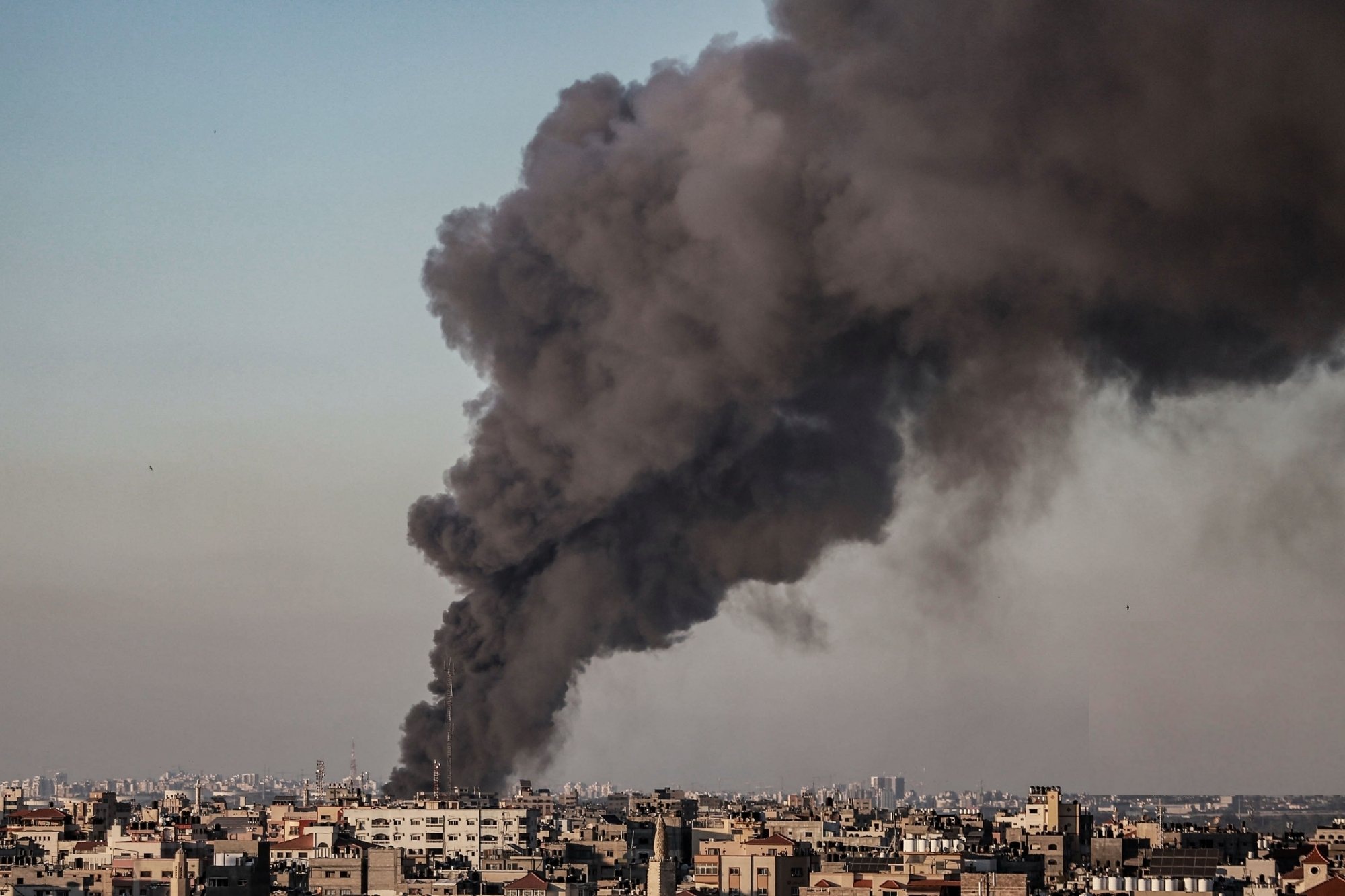 The United Nations Security Council on Saturday welcomed the announcement of a ceasefire in Gaza.

Through a press statement, the counci welcomed the announcement of a ceasefire beginning May 21 and recognized the important role Egypt, other regional countries, the UN, the Middle East Quartet and other international partners played in this regard, Xinhua reported

The council called for the full adherence to the ceasefire and mourned the loss of civilian lives resulting from the violence.

The members of the Security Council stressed the immediate need for humanitarian assistance to the Palestinian civilian population, particularly in Gaza, and supported the secretary-general’s call for the international community to work with the United Nations on developing an integrated, robust package of support for a swift, sustainable reconstruction and recovery.

The council members stressed the urgency of the restoration of calm in full and reiterated the importance of achieving a comprehensive peace based on the vision of a region where two democratic states, Israel and Palestine, live side by side in peace with secure and recognized borders.