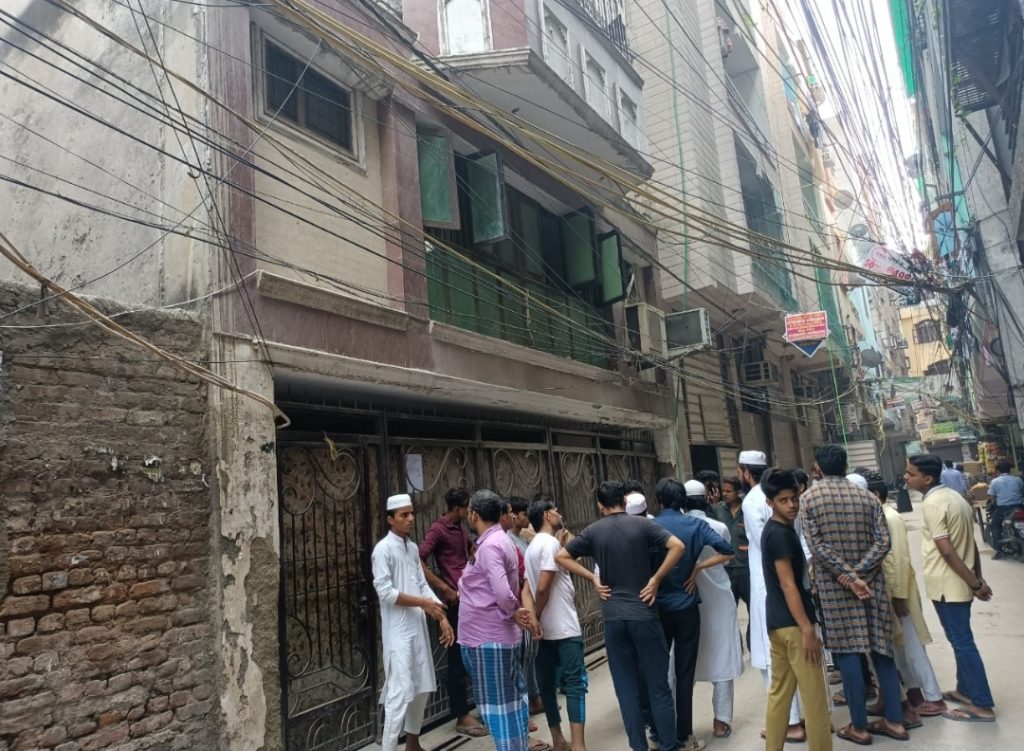 The UP ATS conducted the search on the basis of an order from a court, reported Aaj Tak.

The channel reported that the ATS has raided premises related to Maulana Kaleem Siddiqui. Documents related to funding have been reportedly seized by the ATS. 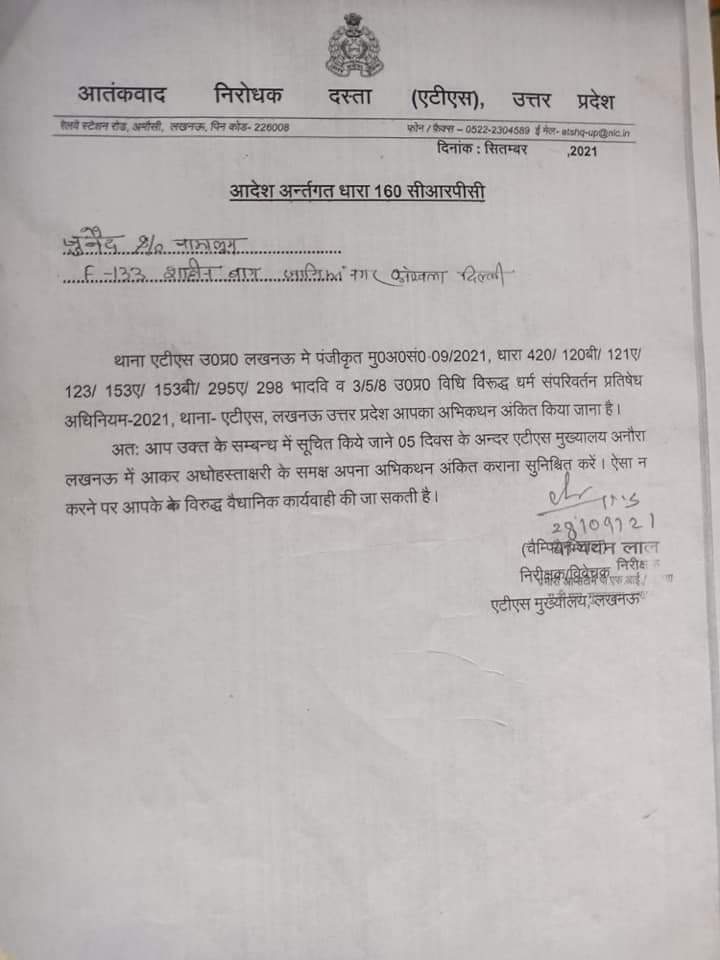 Siddiqui, the 64-year-old Islamic scholar, is a prominent cleric from Uttar Pradesh and the president of both the Global Peace Center and the Jamia Imam Waliullah Trust.

As per the ATS, Siddiqui was running India’s “biggest (religious) conversion syndicate”.