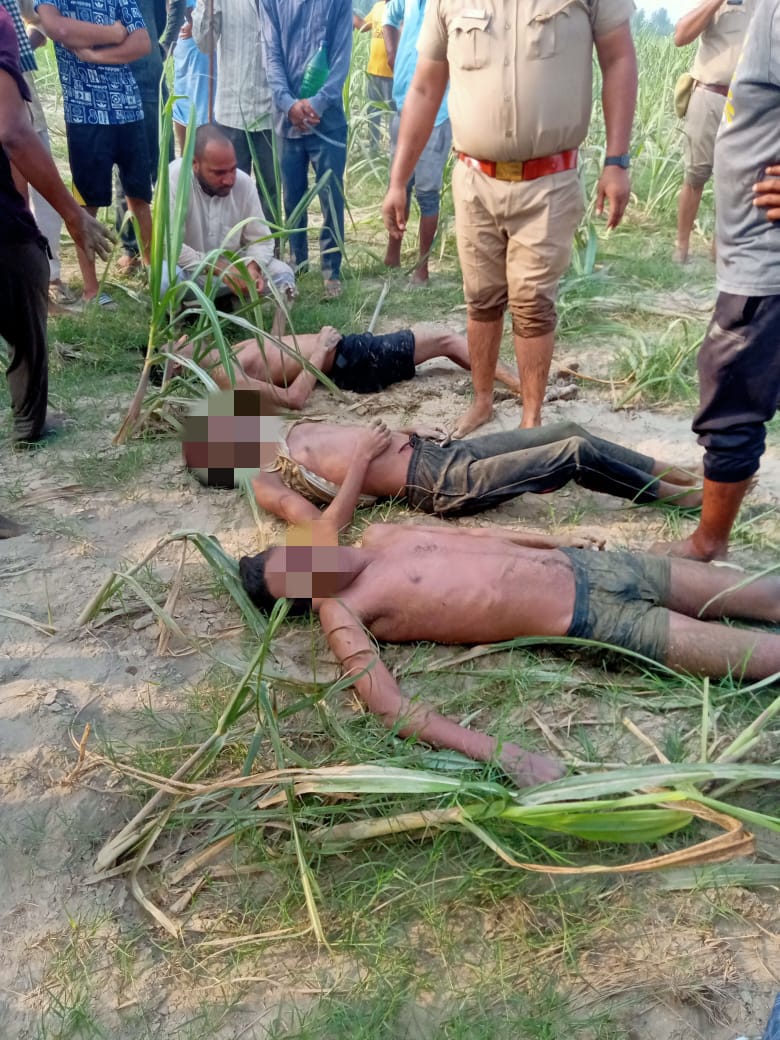 New Delhi: The bodies of three boys identified as Zamin Ali (16), Mohammad Ausaf (18) and Zaid (16) were found in Kiccha river in Baheri locality of Bareilly district in Uttar Pradesh on Wednesday with injury marks on their bodies. They were missing since Tuesday.

The police claimed that they died due to drowning in the river. However, the victims’ families refuted the claim and said they were beaten before being thrown into the river as injury marks were clearly visible on their bodies.

Ausaf’s father Shoib said the bodies were recovered at 6 am on Wednesday but the police did not prepare the panchnama [legal document] on the spot nor did they call any of the family members. Instead of taking the bodies to the nearby police station, they directly sent them to the post-mortem house, he added

The bodies were sent to the post-mortem house in Bareilly in a private van, which was laden with mangoes, he said.

The family members were not allowed to see the bodies initially. They could see them in the post-mortem house in Bareilly, which is almost 50 kilometres away from their village.

Just after three hours, the police announced the cause of the reason without even consulting any of the family members, Shoib said.

The victims’ family members said they have filed a complaint with the Baheri police station. In the complaint, they said that they suspect their boys were murdered and the police should investigate the case from this angle. However, the complaint has not been converted into FIR so far.