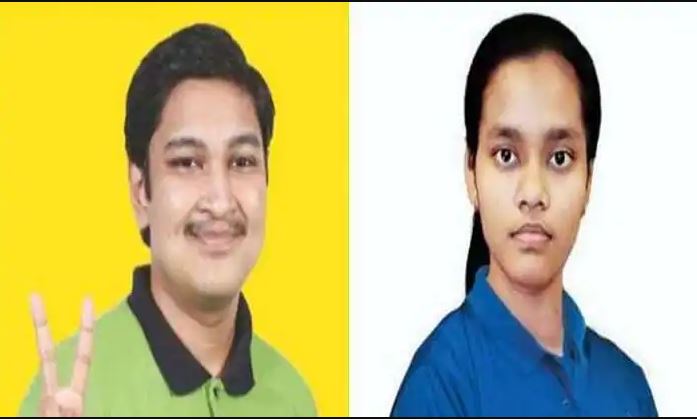 Uttar Pradesh Chief Minister on Wednesday directed the state’s Chief Secretary Rajendra Kumar Tiwari to write a letter to the National Testing Agency (NTA) for placing Akanksha Singh at the first position in all India rank for the NEET examination along with Soyeb Aftab.

Singh belongs to Kushinagar in Uttar Pradesh while Aftab hails from Rourkela in Odisha.

On Wednesday morning, CM Adityanath honoured Singh at his 5 Kalidas Marg residence in Lucknow. His family was also present on this occasion.

He said the Uttar Pradesh government will bear the expenses of Singh’s further studies and hostels. A road in the village will also be named after her.

After honouring the aspiration in Lucknow on Wednesday, CM Yogi Adityanath directed the Chief Secretary of Uttar Pradesh to write a letter to ‘Neet’ about it.

The decision of NTA to declare Aftab as the NEET topper had sparked lots of speculations on social media. Some hate mongers also made objectionable remarks over the same. Someone had created a fake Twitter account of Akanksha and made a controversial tweet. Akanksha’s parents complained to the police about it.

However, it was leant that Aftab was declared as the topper under the tie break policy. The policy contains certain patterns to decide a topper when two examinees secure equal marks.