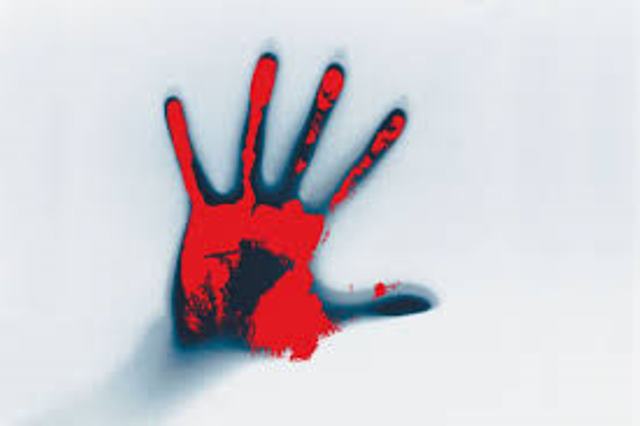 According to reports, the deceased Pawan Kumar, was in a relationship with the 20-year-old woman, belonging to another caste

AGRA – A 22-year-old Dalit man, who went to meet his girlfriend from a different caste, was beaten to death by her family members in Agra, police said on Sunday.

The man succumbed to injuries at a hospital. Five members of the woman’s family have been arrested.

According to reports, the deceased Pawan Kumar, was in a relationship with the 20-year-old woman, belonging to another caste.

The woman, on Friday, had called Pawan Kumar to meet her late in the night.

Kumar was mercilessly thrashed at the woman’s house by her family members.

On hearing his screams, the locals informed the police that rescued him.

Kumar’s brother, Akash, said, “We came to know about the incident on Saturday. We found him lying inside a police van. He was taken to district hospital where he succumbed. Before dying, he narrated the entire incident to the police. He was called by the woman at her home and then her family brutally beat him up.”

Additional Superintendent of Police Mukesh Chandra Mishra said, “A case has been registered under IPC section 302 (murder) against seven persons, including the woman’s father and five other family members. Five have been arrested. The matter is being probed further.”

Rasoolpur SHO Fateh Bahadur Bhadauria, said, “The man was tied up and beaten with sticks. The body has been sent for post mortem. The woman’s father and other relatives have confessed to their crime. The woman, along with four others, will be sent to jail. Two others are absconding.”

Sources said that Kumar and the woman knew each other and they were in regular touch over the phone for several months. The woman’s family was against their friendship and Kumar had been warned to stay away from her. -IANS