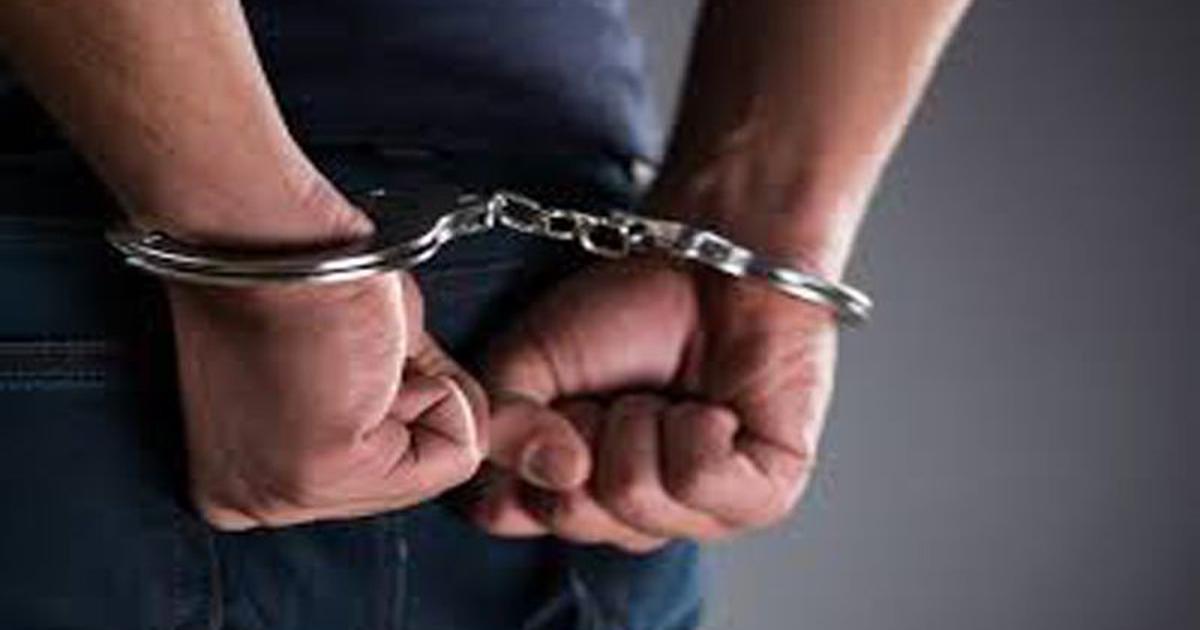 MEERUT – The Meerut police have arrested a youth for allegedly announcing a reward for killing a controversial priest of a temple in Ghaziabad’s Dasna area.

The man, Danish Ali, a resident of Meerut, had uploaded a video on a social media platform saying that anyone who beheads the controversial priest, will get a reward of Rs 51 lakh.

The priest, Yati Narsinghanand Saraswati, recently made a controversial statement against the Prophet, for which the Delhi Police booked him for hurting religious sentiments.

The statements were made at a press conference at Delhi Press Club.

Danish is heard in the video purportedly saying, “I will sell my property, jewellery, everything I have and will arrange Rs 51 lakh.”

Though Danish did not name Saraswati, he referred to him as the ‘priest of the Dasna temple in Ghaziabad’.

Meerut’s Superintendent of Police (SP) Vineet Bhatnagar said, “We have arrested Danish Ali. We have also seized the mobile phone through which he had made the controversial announcement.”

Meanwhile, the priest said, “I have already said that I am ready for my assassination. But I stick to my stand. These people have always used terror to silence criticism because they do not have anything substantial to debate.”

Jamiat Ulama-I-Hind’s general secretary Maulana Mehmood A. Madani has appealed to the Prime Minister to punish him for using ‘the filthiest and the most abusive epithets to insult the Prophet’. -IANS