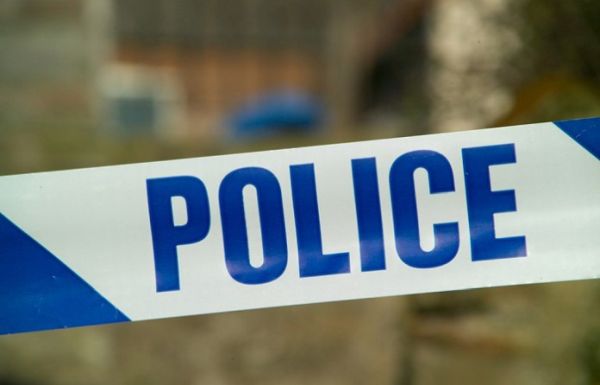 The youth said that he met the girl online and became friends with her. He flew down to meet her, along with a soft toy, chocolates and sweets on her birthday

LAKHIMPUR — A Muslim youth who flew from Bengaluru to Lakhimpur Kheri to meet a Hindu girl whom he had befriended online, was beaten up, taken to a police station and detained overnight.

A local right-wing outfit insisted that anti-conversion charges be pressed against him and the police took him into preventive detention on Sunday evening but he was released on Monday on a personal bail bond.

The man, 21, works as an engineer in Bengaluru. He said that he met the girl online and became friends with her.

Since it was her birthday, he flew down to meet her, along with a soft toy, chocolates and sweets and headed for her house in Lakhimpur Kheri.

When he reached there and introduced himself to her parents, trouble began. Neighbours gathered, and some right-wing outfit members joined in.

“They started beating me, one of them called the police and insisted that it was a case of ‘forced conversion’. I was taken to the police station and I showed them the flight ticket and the gifts,” he told reporters.

Suneel Kumar, SHO of Sadar Kotwali, where he was detained, said, “The girl’s family said they felt threatened by him. But they did not want to file a complaint so no FIR was registered. We ‘challaned’ him under Section 151 of the CrPC (to prevent commission of cognisable offence).

He was produced in the court of the sub divisional magistrate on Monday, who ordered his release on a personal bond.”