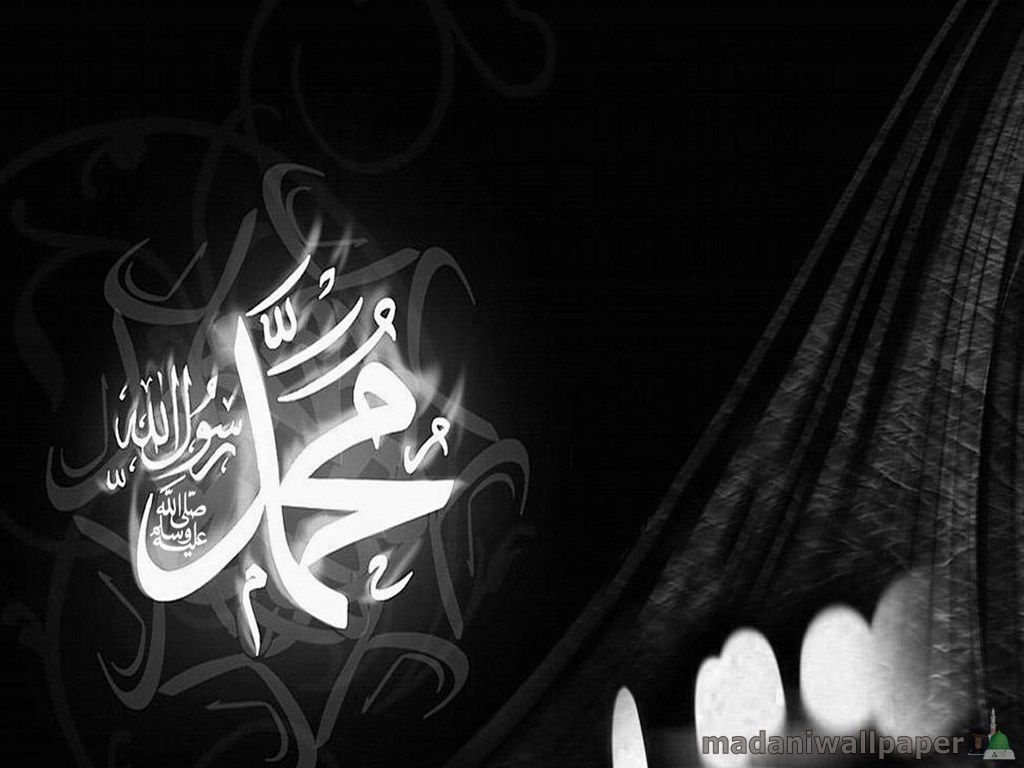 Trouble had erupted on Tuesday after members of the minority community allegedly attacked the house of the accused by pelting stones.

One Rikki, who runs a chowmein stall here, had made objectionable comments against the Prophet in a post on Facebook on Monday night which led to anger in the minority community, according to the Police.

Additional forces have been deployed and the district administration is keeping a close vigil on the situation.

The accused Rikki was later arrested by a police team which reached the scene to control the situation. Twenty-five others accused of indulging in violence were also arrested.

SP Akash Tomar said the violence erupted at night at Chowk bazaar area but was soon brought under control. A police team has been deployed to maintain peace, he said.

“We are monitoring the situation to prevent any retaliatory action. The accused has been arrested and also those who indulged in violence. We have spoken to senior members of the community and have pacified them,” said a district official.

“We have lodged three FIRs, one is against Rikki, another against those who damaged police vehicles and the third one by Rikki against unidentified persons for attacking him,” said the SP. — IANS