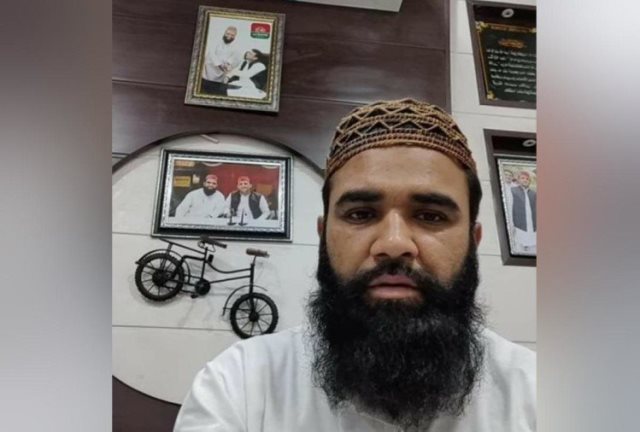 New Delhi: The Ghaziabad Police have invoked the National Security Act (NSA) against Samajwadi Party worker Ummed Pehelwan Idris in connection with the video of an elderly man, Abdul Samad, in which he claimed he was attacked and forced to chant Jai Shri Ram.

Ghaziabad Police claimed that Idris had been arrested for allegedly spreading communal hatred after he appeared in an FB live with Abdul Samad after the brutal attack against Samad.

The police had claimed there was no communal angle to the assault.

According to Ghaziabad police officers, the procedural report to invoke the NSA against Idris has been given due approval by the Home Department. The police have invoked section 3 (power to detain persons) of the National Security Act, 1980 against the accused.

Apart from Idrisi, the Uttar Pradesh police have filed a case against Twitter India, The Wire, journalists Rana Ayyub, Saba Naqvi and Mohammad Zubair, and Congress leaders Salman Nizami, Masqoor Usmani and Sama Mohammad in connection with their social media posts about the assault.