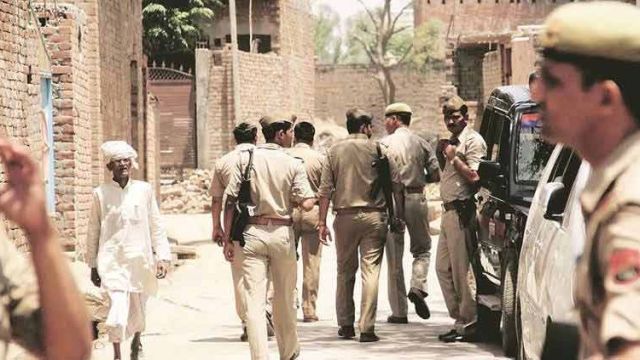 Lucknow : The National Human Rights Commission (NHRC) on Thursday issued a notice to the Uttar Pradesh government over reports of a Muslim youth being killed by the state police in a ‘fake encounter’.

The NHRC took suo motu cognizance of media reports which mentioned that Irshad Ahmad, 20, was killed in a ‘fake encounter’ in Muzaffarnagar.

Ahmad was shot dead in an alleged fake encounter by the Uttar Pradesh Police on Tuesday.

His father has said that Irshad had no criminal history and was killed in cold blood in a fake encounter.

The Commission has observed that the contents of the news reports, if true, raise the serious issue of the violation of human rights of the victim and his family.

Accordingly, it has issued notice to the Chief Secretary and Director General of Police, calling for a detailed report within four weeks.