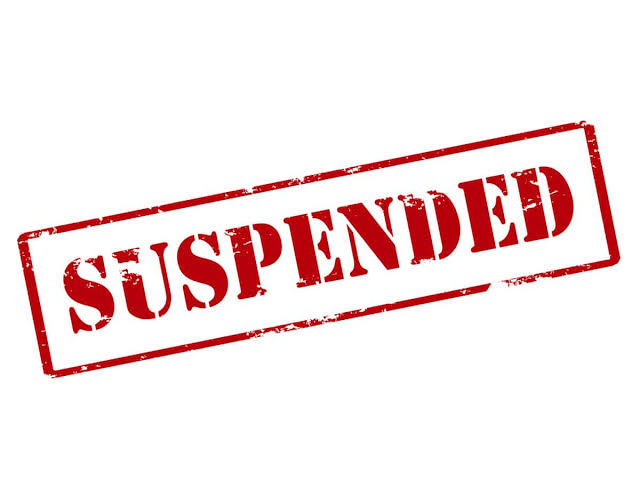 MUZAFFARNAGAR : A police officer has been suspended in Uttar Pradesh’s Muzaffarnagar for allegedly subjecting third-degree torture to a man who happened to be a distant relative of an accused.

According to reports, R. Rana, the Sub-Inspector (SI) of Chhapar police station in Muzaffarnagar, went to Khampur village with a team to arrest an accused named Zishan Ansari, who was wanted in a case related to cow slaughter.

He did not find the alleged accused and picked up his distant relative Farad Hakim, 40, a resident of the same village.

Hakim was taken to the police station and was subjected to third-degree torture by the SI.

Later, he was released from the police station due to pressure from the villagers.

One of the villagers recorded a video of Hakim which purportedly shows bruise marks on his body and uploaded it on social media.

The SSP said: “During the investigation, the sub-Inspector was found guilty. Based on the report submitted by the deputy superintendent of police, he has been suspended. A departmental inquiry will also be conducted against him.” — IANS