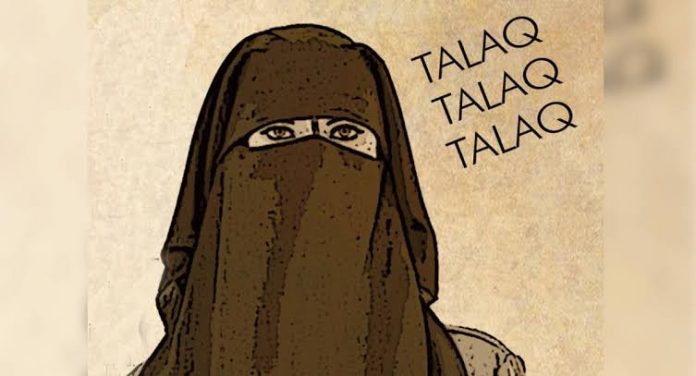 Varanasi:  A 35-year-old woman in Uttar Pradesh was given triple talaq by her husband after she refused to dance in orchestra shows.

The woman has now lodged an FIR against her husband with Lanka police.

ACP Bhelupur, Pravin Kumar Singh said: “After initial investigation in the complaint of the woman, an FIR against her husband Naseem Ahmed of Mungra Badshahpur area of Jaunpur district, his mother and two sisters has been lodged by Lanka police under sections of Muslim Women (Protection of Rights on Marriage) Act, Immoral Traffic (Prevention) Act and Dowry Prohibition Act.

“The police have started further investigation in this case.”

According to the police, the woman in her complaint mentioned that she was married to Naseem in 2007 and they have two sons and a daughter.

In 2015, Naseem and his family forced the woman’s father, who is a retired government employee, to give Rs 2 lakhs to get his job of driver in municipal body confirmed.

After this, Naseem started forcing her to dance in orchestra shows and indulge in flesh trade. The woman said that her mother started paying Rs 5,000 to Naseem’s family per month to ensure that she was not forced to indulge in immoral activities.

She further alleged that in August 2021 she was ousted from home with her children by Naseem, his mother and sisters as she refused to indulge in flesh trade and dance in orchestra to earn money for him.

She said that she kept requesting her husband and in-laws over the phone to take her back.

She alleged that when she was talking to Naseem on phone, he gave her ‘triple talaq’. — IANS