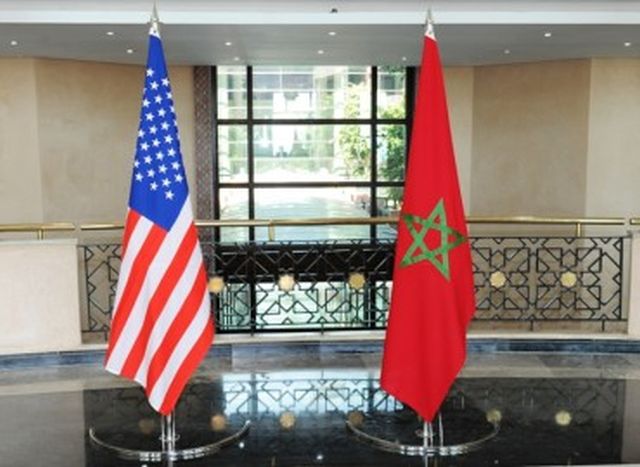 Rabat/Washington : The US has reiterated that Moroccos autonomy plan for the Sahara region is “realistic” and “credible” and a “potential approach to resolving the Sahara issue”.

“We maintain that it (the autonomy plan) is serious, realistic and credible and that it is able to satisfy the aspirations of the populations of the Sahara to manage their own affairs in peace and dignity,” said Pablo Rodriguez, an official at the State Department, in a statement to Morocco’s MAP new agency in Washington.

The US said the autonomy plan would also help satisfy the aspirations of the people of the Sahara region “to manage their own affairs in peace and dignity”.

Washington’s reaction came in the wake of the working visit paid by Moroccan Foreign Minister Nasser Bourita to the US. Bourita had held talks at the State Department with Secretary of State Michael Pompeo, President Trump’s National Security Advisor John Bolton, and other senior officials.

During the meetings it was also agreed to convene the next session of the Morocco-US strategic dialogue in 2019 in Washington.

In June, US Deputy Secretary of State John Sullivan had backed Morocco’s plan for autonomy in the Sahara region as “serious and credible” during a visit to Rabat.