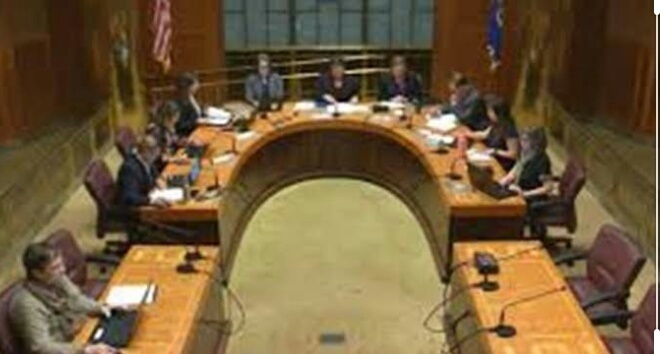 City of Saint Paul, the state capital of Minnesota in the USA, has passed a resolution declaring Hindu nationalist Bhartiya Janta Party-led Indian government as Islamophobic.

The city has also criticised India’ National Register of Citizens and Citizenship Amendment Act, a combination of exercises, which as critiques say, will deprive a large number of Indian Muslims of their citizenship rights.

The City Council found the policies of these laws to be “discriminatory to Muslims, oppressed castes, women, indigenous peoples known as Adivasi, and the LGBTQ community, and any other efforts that render vulnerable populations anywhere to become stateless, scapegoated, and targeted for discrimination, violence, and the abrogation of human rights that are universal to one and all.”

It said the Act which claims to help refugees fleeing religious persecution from neighbouring countries discriminates against millions of Muslims who have come to India to flee wars in Afghanistan, Bangladesh and other Muslim countries.

The Saint Paul City Council intends to convey dissent against President Trump and the United States for failure to censure the Indian government for not protecting all Indian residents equally. The City Council believes it is the duty of ordinary people to oppose the dangerous rise of racist, nationalist, and authoritarian leaders around the world and believes that the Islamophobic authoritarianism of the Indian government in nuclear-armed India is of grave concern, not only to the 200 million Muslims in India, and to oppressed castes, women, indigenous, and LGBTQ people in India, but also to Saint Paul’s South Asian immigrant community and to democratic government in the United States and around the world.