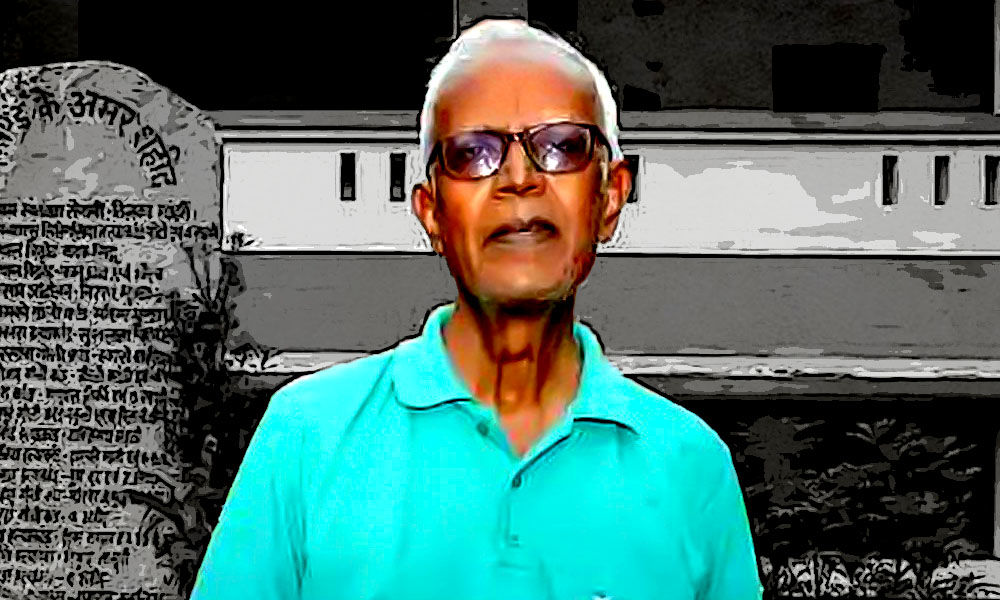 New Delhi: The United States Commission on International Religious Freedom slammed the Indian government for the deliberate neglect and targeting that led to the death of Father Stan Swamy, an 84-year-old Jesuit priest and longtime human rights defender.

“USCIRF is deeply saddened and appalled by the death of 84-year-old Jesuit priest Stan Swamy. For years, he fought for the rights and dignity of low-caste and poor people across India,” said USCIRF Commissioner Anurima Bhargava. “Father Swamy died in the custody of Indian authorities who targeted him for giving voice to the human rights concerns of Adivasis and other low-caste, religious and poor communities. The Indian government held him for these past months, without any trial or conviction, despite lack of credible evidence on the charges filed against him, his deteriorating health, and global calls for his release,” She added.

In October 2020, Father Swamy was arrested and charged under the Unlawful Activities (Prevention) Act (UAPA) for suspicion of ties to organizations accused of instigating violence in Maharashtra state in 2018.

In a statement, the USCIRF urged the United States to hold the Indian government accountable and to raise religious freedom concerns in the U.S.-India bilateral relationship.

It also pointed that its 2021 Annual Report recommended India for designation as a “country of particular concern,” for engaging in or tolerating systematic, ongoing, and egregious violations of religious freedom.