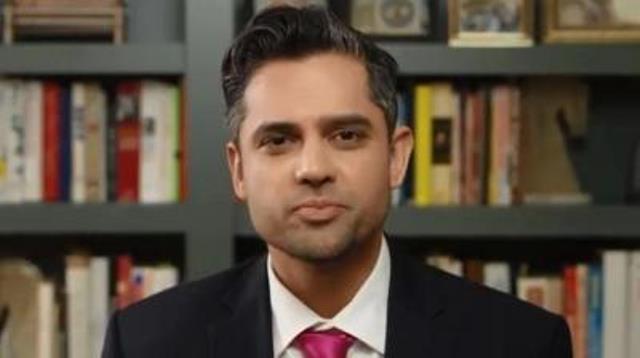 Tx-22 Congressional District race was the most keenly watched race in the US Muslim circles and India. It was also a battleground seat, and Democrats were hopeful of turning it blue. Sri Preston Kulkarni, financed by the Hindutva leaders in the US with their money and assured by Emgage, a Muslim organization backed him in 2018, was confident of his win in the open and tossup Texas District. The results on the election night baffled him and everyone else. He had more money, and a week before the election, he was in the lead by five points. He secured 44.5% or 167178 votes while the winner, Republican Troy Nehls, got 51.7% or   194,230. Kulkarni’s $2.5 million could not win the seat the Hindutva forces were so eager to capture.

It was a Hindutva lab. They were confident that by building a coalition with people of color and faiths, Kulkarni can lead them to Congress and serve their future objectives rooted in Islamophobic ideas. The candidate projected himself as a voice of secular, Muslim-friendly, and progressive ideas and convinced many Muslims that he might appear closer to Hindutva leaders. Still, he was more in tune with them. He visited their mosques, prayed with them, and sought the endorsement of Emgage. Initially, the Muslim Pac was ready to support him. Still, with a national campaign lead by Indian secular such as Hindus for Human Rights, Indian American Muslim Council, and Aspire, it withdrew the support. However, the Emgage Houston leaders continued to extend their support privately.

The American Muslim community, especially of Indian origin, made the Hindutva candidate’s defeat its priority. Even though many of them were Democrats, but in the TX-22 district, they campaigned against him. They presented Kulkarni’s candidacy as a threat to national interest and a token of validity to foreign groups to intervene in the US elections. After all, Hindutva forces were representative of the ideology of a fascist group known as the Rashtriya Swayamsewak Sangh (RSS), a paramilitary organization in India.

The RSS celebrates Gandhi’s assassin and believes in a Hindu Rashtra with second or third class citizenship to minorities and low caste Dalits. They exposed the RSS agenda promoted by several American Hindutva backers of Kulkarni and convinced the voters that the Democratic candidate was not worthy of their support.

The Muslim backers of Kulkarni refused to see their candidate as a Hindutva man. They attacked their fellow Muslims accusing them of dividing the community. A few days before the election, Kulkarni called Muslim leaders liars, hateful and divisive for sabotaging his campaign. This letter hurt him most as many undecided Muslim voters changed their minds and rallied against him.

Muslims should study the TX-22 campaign for and against Kulkarni for future strategy. If they are united, have defined objectives, and work as a team, they can make their presence felt. They made the difference in this election.  It is a lesson that the Hindutva forces would remember for long.

Over 2,500 signatories demand removal of Kulkarni from Biden administration for his RSS links

Hindutva forces in US election