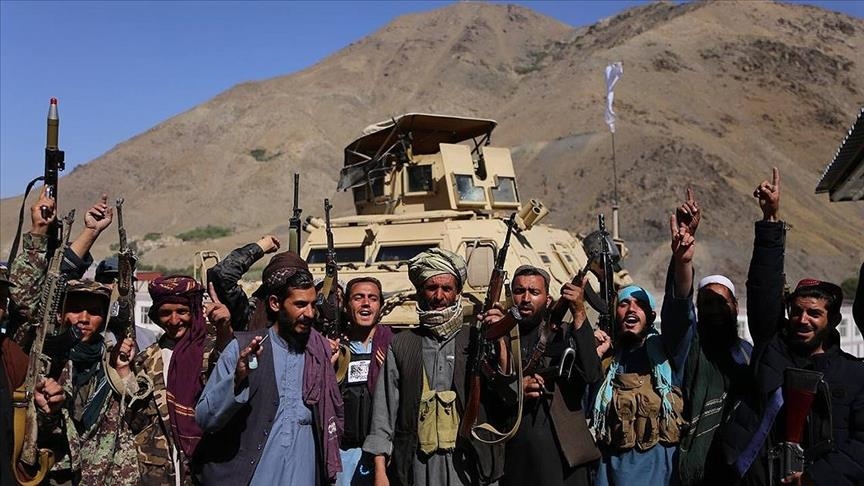 BERLIN:  The US and Germany are set to co-host an international video conference on Wednesday in which participants will discuss ways on how to deal with the Taliban after the takeover of Afghanistan, the German foreign minister said on Wednesday.

Speaking ahead of his meeting with US Secretary of State Antony Blinken at the Ramstein Air Base in southwestern Germany, Heiko Maas said more than 20 foreign ministers have accepted the invitation to take part in an online conference to discuss a future strategy towards Taliban.

“We want to clarify how we can deal with the Taliban together, one that also serves our interests: the observance of basic human rights, the maintenance of travel options and humanitarian access and the fight against terrorist groups such as Al-Qaeda and IS [Daesh],” Maas said.

“The people of Afghanistan are not to blame for the Taliban’s takeover – and they don’t deserve the international community to turn away now. We are ready to provide humanitarian aid through the United Nations, and we will continue to speak to the Taliban, if only to enable the people for whom we are responsible to leave,” he added.

Maas reiterated that any further engagement would depend on the behavior of the Taliban.

The foreign minister also warned of “a looming threefold humanitarian crisis in Afghanistan.”

“Many parts of the country are already experiencing food shortages due to the drought. At the same time, international aid payments, on which many people depend, have been halted. And if a new government is unable to keep state affairs going, there is a threat of economic collapse after the political one – with even more drastic humanitarian consequences,” he said.

Germany has been spearheading European efforts to engage politically with the Taliban.

Chancellor Angela Merkel said Berlin was in talks with France, the Netherlands, Italy and Britain about how best to “stay in constant contact with the Taliban.”

Heading Berlin’s diplomatic initiative, Markus Potzel, Berlin’s former ambassador to Kabul, is in contact with the Taliban in Doha, Qatar.-AA