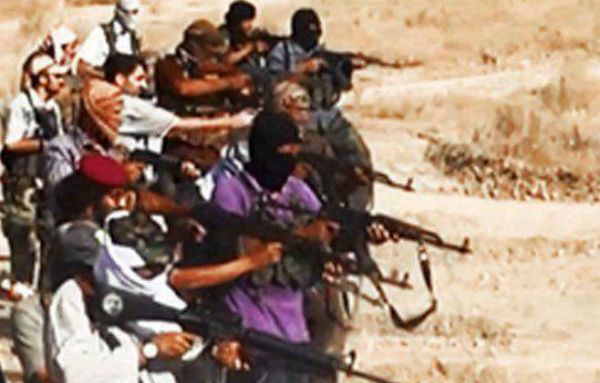 Washington, Dec 24 : The US has issued travel warnings for Egypt and Jordan over the risk of terror attacks against American interests, tourists and personnel.

The US State Department on Friday warned US citizens to consider the risk of travelling to these countries and to avoid certain areas where the threat is greater, Efe news reported.

In Egypt, the US diplomatic mission has prohibited its staff from travelling to the Western Desert and the Sinai Peninsula, prompting US authorities to advise citizens against travel to these areas.

US diplomatic personnel are only allowed to travel to the beach resort of Sharm el-Sheikh, adjacent to the Sinai Peninsula, and only by air as they are banned from using overland transport in the peninsula.

“The Egyptian Government maintains a heavy security presence at major tourist sites, such as Sharm el-Sheikh… and at many of the temples and archaeological sites located in and around greater Cairo and in the Nile Valley,” the travel warning read.

“US Mission personnel are allowed to travel to these areas. However, terrorist attacks can occur anywhere in the country,” the alert added, explaining that several extremist organisations are operating in Egypt, including the Islamic State (IS) terror group.

The US has also warned its citizens and staff against travelling to Jordan, where terror organisations, including the IS, are active.

“Jordan’s prominent role in the counter-IS Coalition and its shared borders with Iraq and Syria increase the potential for future terrorist incidents,” the State Department said.

US government employees on personal travel are not permitted to visit border areas or refugee camps and the government has advised its citizens to do the same.—IANS