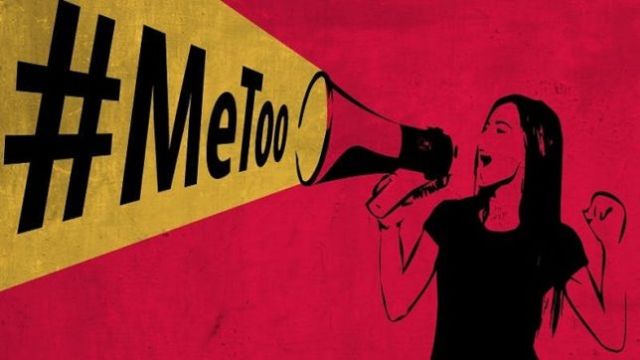 Panaji : Emphasising on the significance of the #MeToo campaign, a US tourist, who had complained of molestation during her vacation in Goa in a Facebook post, has thanked the police for swiftly arresting the suspect, hours after she uploaded her travails on social media.

In a new post on the social networking site, the victim, who hails from New York, has also given a detailed response to those who have questioned her story, which was posted on Monday night and was shared more than 2,000 times.

“While still shaken by the events, I’m happy to report this man (motorcycle taxi operator) was tracked and a formal report with the Goa police is being lodged tomorrow.

“I’m grateful for the Indian authorities who acted so fast and the incredible support by all of you for sharing and offering kind words,” the victim said in her post.

“For those of you who did not have the kindest words, or questioned my story – you are why the #MeToo moment is needed. You are why women are scared to come forward with the truth.

“You are why there is systemic misogyny and abuse of women across the world,” she said.

The #MeToo campaign emerged on social media, soon after Hollywood producer Harvey Weinstein sex scandal, as an attempt to amplify the prevalence of sexual harassment at work place.

The victim, in an earlier post, had explained how she was molested by one Isidore Fernandes,44, a resident of Anjuna, when he was ferrying her on his motorcycle taxi during the Republic Day weekend in Goa.

She had also uploaded the accused’s photograph along-with the post.

Hours after the post was uploaded, Goa police arrested Fernandes, who was subsequently booked for assault, using criminal force against a woman and sexual harassment sections of the Indian Penal Code.

In response to her critics, the victim said that instead of victim-shaming, those who have the courage to speak up against sexual assaults should be supported.

“I don’t believe the answer is wearing more clothes, not travelling alone, or carrying a weapon. The answer is raising awareness, supporting those with the courage to speak up, and resisting victim shaming,” she said.

Can’t post a cop each for every girl’s safety: Goa Minister