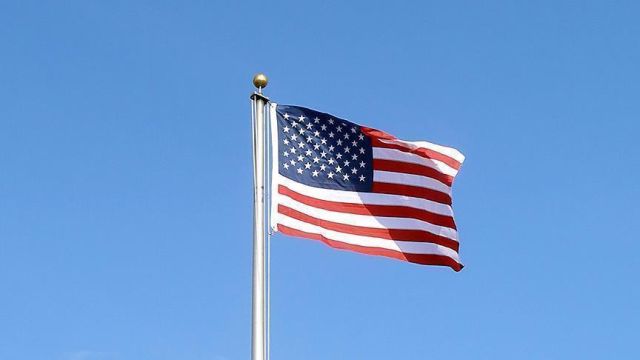 Washington: A former U.S. ambassador to the UN on Wednesday resigned from an advisory panel on the Rohingya refugee crisis, calling it a “whitewash and a cheerleading operation” for Myanmar leader Aung San Suu Kyi.

“It is with great disappointment that I announce my resignation from the Advisory Board on Rakhine State,” Bill Richardson, who is also a former New Mexico governor, senior U.S. politician and close friend of Suu Kyi, said in a statement.

“It appears that the Board is likely to become a cheerleading squad for government policy as opposed to proposing genuine policy changes that are desperately needed to assure peace, stability and development in Rakhine State,” he added.

The Advisory Board on Rakhine State was set up to implement recommendations regarding the Rohingya, Myanmar’s brutally persecuted minority group, that were made by an advisory commission in 2017 led by former UN Secretary-General Kofi Annan.

Richardson’s resignation came after he raised the issue of two Reuters journalists who face up to 14 years in prison for allegedly violating the country’s colonial-era Officials Secrets Act during a meeting Monday with other members of the board.

He said he was “extremely upset” over her reaction to his request to address the situation of the two journalists “swiftly and fairly”.

In the statement, Richardson raised questions about international efforts to deal with the serious fallout from Myanmar military operations since August against the Rohingya Muslims that the UN has called “textbook ethnic cleansing”.

“My intention in accepting this role was to support Myanmar’s efforts to bring about lasting peace, security and development in Rakhine state,” Richardson noted, castigating Suu Kyi for blaming outsiders for the crisis instead of looking honestly at the military’s actions.

More than 650,000 refugees, mostly children and women, have fled Myanmar since Aug. 25, 2017 when Myanmar forces launched a bloody crackdown.

In a report published on Dec. 12, 2017, the global humanitarian organization said the deaths of 71.7 percent or 6,700 Rohingya were caused by violence. They include 730 children below the age of 5.

The UN has documented mass gang rapes, killings — including of infants and young children — brutal beatings and disappearances committed by security personnel. In a report, UN investigators said such violations may have constituted crimes against humanity.