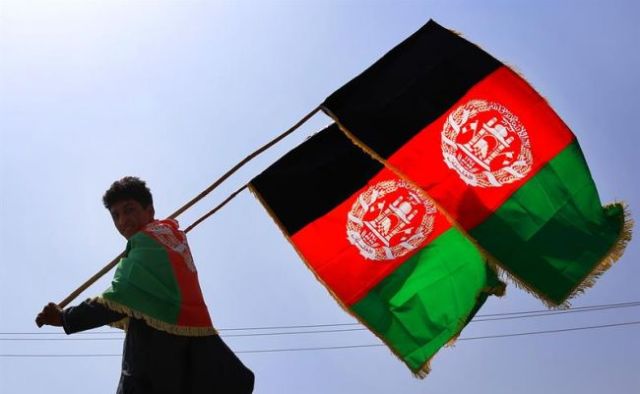 “This plan responds to the clear and continued call of the Afghan people for peace,” the US Secretary of State Mike Pompeo said in a statement.

“The United States and our international partners support this initiative by the Afghan people and the Afghan government, and we call on the Taliban to participate,” he added, saying that his country also supports Afghan President Ashraf Ghani’s offer “for comprehensive negotiations on a mutually agreed agenda.”

“It is our hope, and that of the international community, that the Afghan people may celebrate Eid al-Adha (Festival of Sacrifice) this year in peace, free from fear,” he said.

Pompeo recalled that the last ceasefire in the Asian country revealed “the deep desire” of the Afghan people to end the conflict and said the US hopes that “another ceasefire will move the country closer to sustainable security,” Efe reported.

President Ghani on Sunday, the day Afghanistan was celebrating the 99th anniversary of its independence from British rule, announced a conditional three-month ceasefire with the Taliban, beginning on Monday ahead of Eid al-Adha, provided the insurgents reciprocate.

After the Taliban’s surprise three-day ceasefire in mid-June on the occasion of the Muslim Festival of Sacrifice, Gani has now proclaimed a ceasefire that would be the longest since the US invasion in 2001.