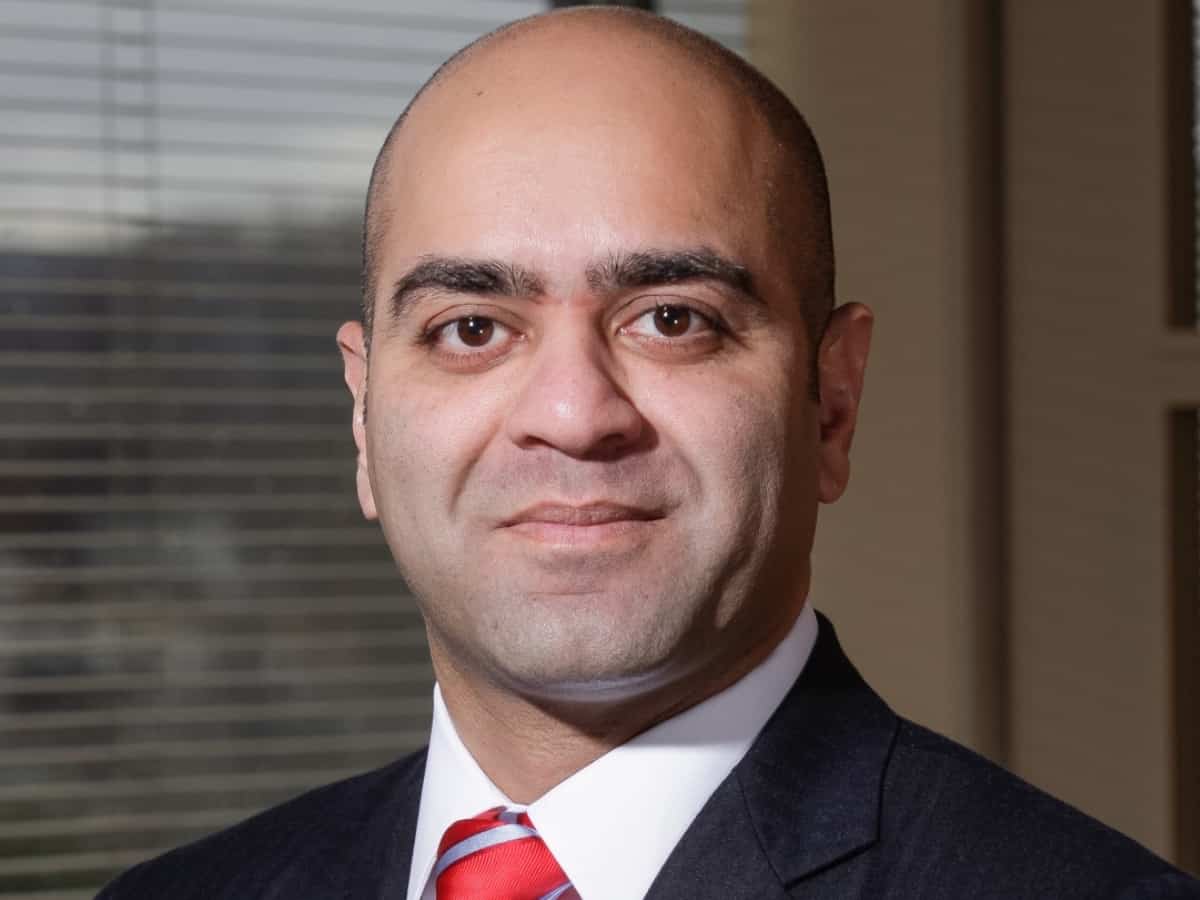 The US Senate has confirmed Zahid Quraishi to become the first Muslim American federal judge in the country’s history.

Senators on Thursday voted 81-16 to confirm Quraishi to serve as a district judge for the district court of New Jersey, Xinhua news agency reported.

As many as 32 Republican Senators joined with Democrats to confirm him.

Son of Pakistani immigrants, he has served as a magistrate judge since 2019, and previously worked in the Department of Homeland Security, US attorney’s office and served in the military.