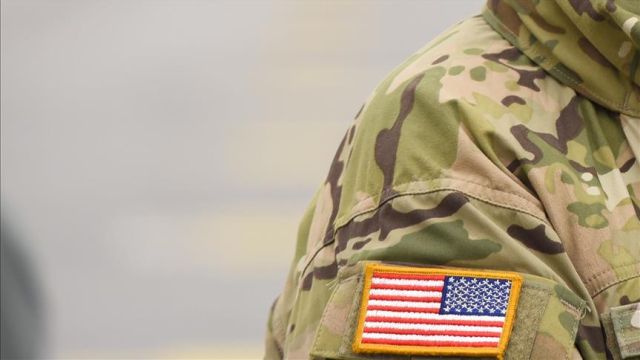 Washington: One U.S. special forces soldier was killed and four others wounded Friday in an attack by al-Shabab militants in southern Somalia, U.S. Africa Command (Africom) announced in a press release.

Members of the Somali National Security Forces (SNSF), Kenyan Defense Force (KDF) and U.S. forces were conducting a joint operation in the city of Jubaland when they came under mortar and small-arms fire.

“A large force consisting of approximately 800 forces from the SNSF and KDF were conducting a multi-day operation approximately 350 kilometers southwest of Mogadishu when the attack occurred,” Africom said.

“The mission’s objectives were to clear al-Shabab from contested areas, liberate villages from al-Shabab control and establish a permanent combat outpost designed to increase the span of Federal Government of Somalia (FGS) security and governance,” it added.

The American soldiers were providing advice, assistance and aerial surveillance during the mission.

One of the wounded U.S troops received medical care in the field while the other three and the wounded partner force member were medically evacuated to receive additional treatment.

The names of the victims are being withheld pending notification of next of kin.

U.S. President Donald Trump authorized the conducting of airstrikes in Somalia soon after taking office. There are roughly 500 U.S. troops and two military headquarters there.

U.S. forces have been working with the Somali government to fight the al-Shabab terror group, which has publicly boasted of its alliance with al-Qaeda and has been fighting Somalia’s internationally recognized government for control of the country since the militant group was ousted from Mogadishu in 2011 by African Union-led forces.

Killing of US soldier stiffens Trump’s resolve on Pakistan