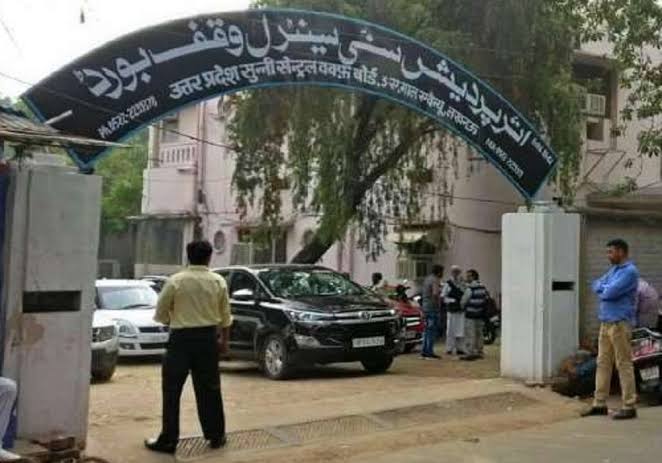 LUCKNOW:  The Uttar Pradesh government has announced names of committee members of five minority organisations of the states, including the UP Shia Central Waqf Board and the State Haj Committee.

The announcements come as part of the government’s nomination to these committees including those of the UP Urdu Academy, Fakhruddin Ali Ahmad Memorial Committee and the UP Board of Madrassa Education.

State Minister for Haj and Waqf, Mohsin Raza’s name features in the list of 14 members of the State Haj Committee.

Others nominated from Lucknow include Faisal Ali Khan and S. Kalbe Husain.

The government has nominated Chaudhary Kaiful Wara of Gorakhpur as President of the UP Urdu Academy.

Last year, Chief Minister Yogi Adityanath had visited Wara’s shop in the Gorakhpur during the CAA awareness campaign and presented him a booklet related to it.

The Chief Minister had then appealed to people to read the reality of the Act instead of believing in rumours.

No surrender of ration cards ordered, says UP govt