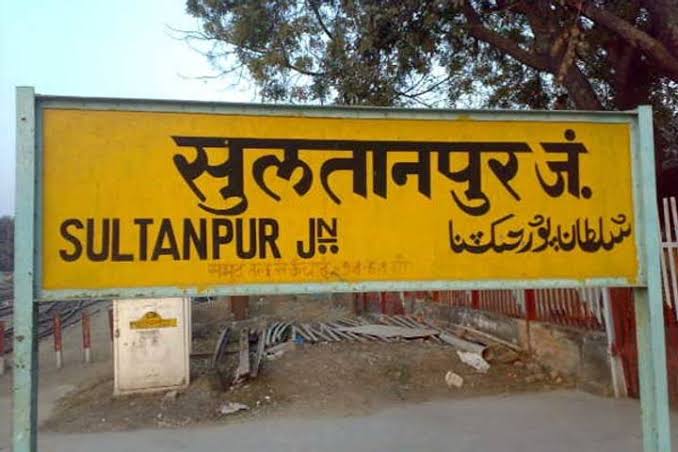 LUCKNOW:  The Yogi Adityanath government in Uttar Pradesh is preparing to rename Sultanpur as Kush Bhawanpur.

Kush is the name of Lord Ram’s son.

A senior official of the Board of Revenue confirmed that a proposal to this effect has been sent to the state government which will get it approved by the state cabinet.

BJP MLA from Lambhua (Sultanpur) Devmani Dwivedi had raised the issue in the Assembly.

Thereafter, the district magistrate of Sultanpur and Divisional Commissioner of Ayodhya had sent a recommendation to the state government and Board of Revenue to rename the district as Kush Bhawanpur, citing the ancient history of Sultanpur in the gazetteer.

If the proposal is accepted, Sultanpur will be the third district to be renamed by the Yogi Adityanath government after Faizabad that was named as Ayodhya and Allahabad which became Prayagraj.