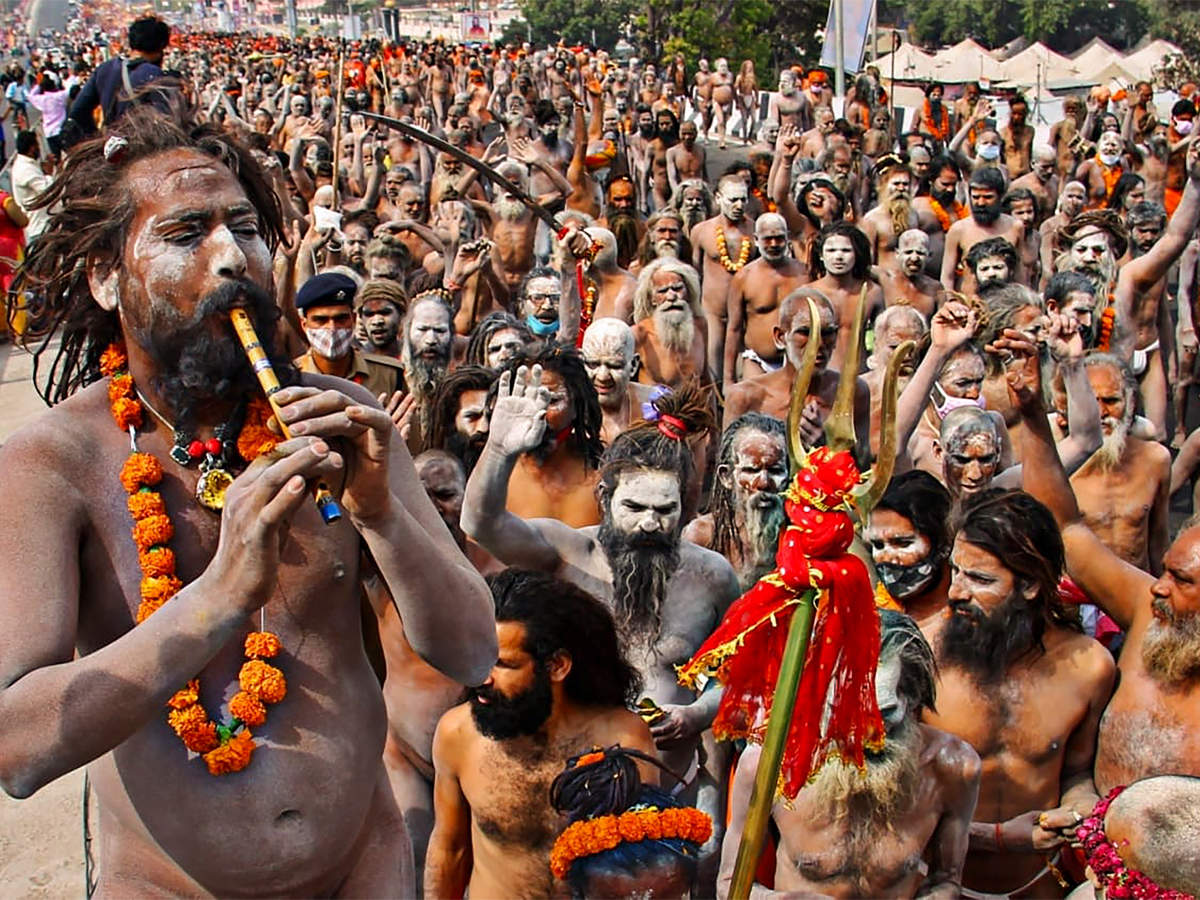 New Delhi: The Uttarakhand High Court on Tuesday slammed the state government over violation of Covid-19 protocols during Kumbh Mela.

“First we make the mistake of Kumbh Mela, then there is Char Dham. Why do we repeatedly cause embarrassment to ourselves?,” the Chief Justice RS Chauhan asked.

A bench of Chief Justice R.S. Chauhan and Justice Alok Verma said that the blatant violation of social distancing norms during these religious gatherings have caused embarrassment to the state.

”You can fool the Court, but you cannot fool the people, the reality exists out there… you are playing with the lives of millions of people in the country,” the Chief Justice added.

The Uttarakhand government on April 29 suspended this year’s Char Dham Yatra and said that only the priests of the four temples will perform the puja and other rituals.