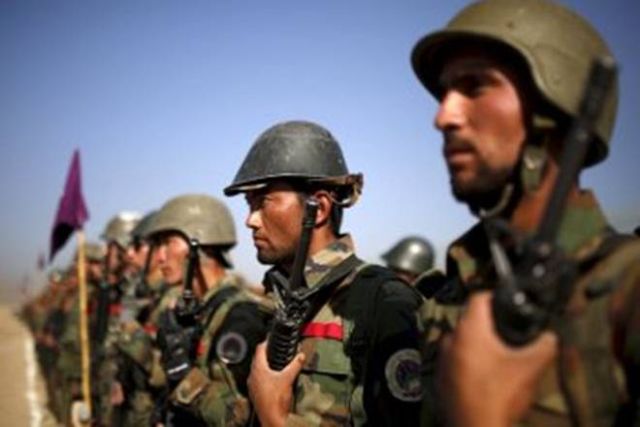 Washington : US President Donald Trump has said that he was “very close” to deciding whether he will approve a plan to deploy more troops in Afghanistan, the media reported.

“We’re getting close. We’re getting very close,” Trump told reporters at his golf club in Bedminster, New Jersey, on Thursday.

“It’s a very big decision for me,” Politico news quoted the President as saying.

Currently, there are about 8,400 US troops and another 5,000 forces of the North Atlantic Treaty Organisation (NATO) on the ground in Afghanistan to train and assist local forces against extremists, and conduct counter-terrorism missions.

Former US President Barack Obama had planned to reduce the number of American troops in Afghanistan to some 5,500 by the end of 2015 and withdraw all troops by the end of 2016 when his presidency came to an end.

However, given the deteriorating security situation in Afghanistan, the Obama administration postponed the withdrawal.