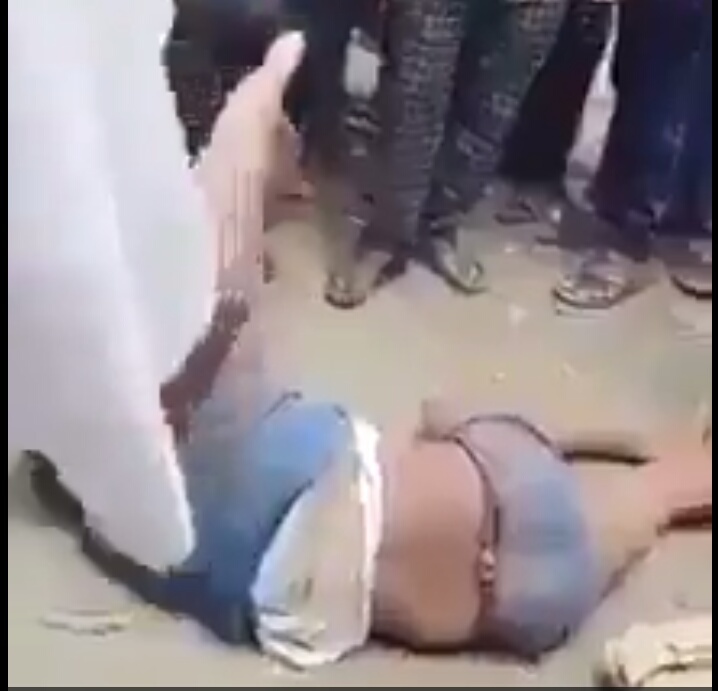 VIJAYPURA — A 32-year-old Dalit man was allegedly stripped and assaulted by a group of 13 youth in Karnataka’s Vijayapura for reportedly touching a motorbike of an upper caste owner, police said on Monday.

“On a complaint by the Dalit victim (Kashinath Talwar), we have booked the 13 accused and investigating the incident, which occurred at Minajgi village near Talikoti on July 18,” Vijayapura district Superintendent of Police Anupam Agarwal told reporters here.

“Though Talwar claimed that he touched the bike by mistake and pleaded for mercy, he said the accused severely thrashed him with sticks and footwear and took off his pants while he lay on the road haplessly,” Agarwal said, citing from the victim’s 2-page complaint in Kannada.

A video clip of the assault went viral on the social media and triggered outrage in the district against the upper caste accused, as the intervention by the victim’s parents did not stop them from carrying the assault. Vijayapura is 524km northwest of Bengaluru.

“A case has been registered against the accused under the SC/ST Act and the relevant sections of the IPC (Indian Penal Code) on the assault complaint,” said Agarwal.

Talwar’s father Yankappa also alleged that he, his wife and their daughter were also attacked by the accused when they tried to rescue him from being brutally assaulted.

In a related development, two-three women in the village also filed a complaint with the police against Talwar for allegedly eve-teasing and ‘flashing’ before them.

“We have summoned Talwar to inquire about his conduct as the women alleged that he teased them, touched them inappropriately and exposed his private parts while they were washing clothes outside their houses,” Agarwal said.

Talwar is a daily wage worker in the village.