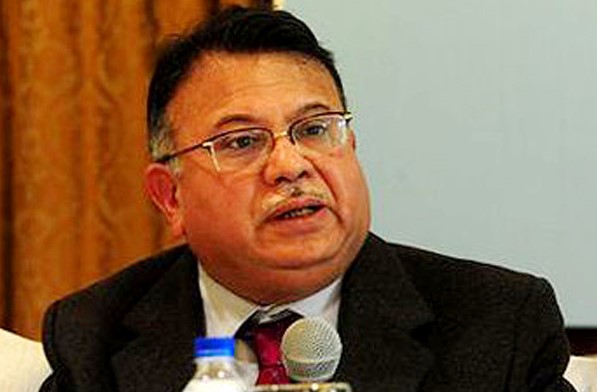 New Delhi, September 20: As India’s  judiciary is under severe criticism from various quarters another former judge has joined the bandwagon  and said  that there is a systematic destruction of every institution in the country.

“In India today, every institution, mechanism or tool that is designed to hold the executive accountable, is being systematically destroyed. This destruction began in 2014 when the BJP government came into power. There is a temptation to compare this with the blatant destruction that the Indira Gandhi government indulged in the past, but comparisons are odious,” said  Justice Ajit Prakash Shah.

Mr Shah was delivering the Justice Suresh Memorial Lecture on Friday evening on “The Supreme Court in Decline: Forgotten Freedoms and Eroded Rights”.

“We might not be in a state of war but we are in a state of emergency, unprecedented for generations. Central to all this, and certainly, of most concern to me, is the role of the Supreme Court,” he added.

Justice Shah has been vocal critic of the current ruling dispensation led by Prime Minister Narendra Modi. Justice Shah has earlier served as  chairperson of Law Commission of India.

He also said that due to the Supreme Court judgment, high courts have their hands tied and they must perforce refuse bail as disproving the case is virtually impossible.

“The effect is nearly identical to the draconian preventive detention laws that existed during the Emergency, where the courts deprived people access to judicial remedy. If we want to prevent the disasters of that era, this decision must be urgently reversed or diluted, otherwise we run the risk of personal liberties being compromised very easily,” Justice Shah added.

Amidst criticism of the judiciary  Justice Shah  voiced the hope that it would return to its glorious era of zealously guarding the fundamental rights of the citizens.

“Now, too, we have many judges and exemplary lawyers in practice who are sincere and committed to constitutionalism and to the rule of law. I expect they will rise to the occasion. The occasion is now.” he added.