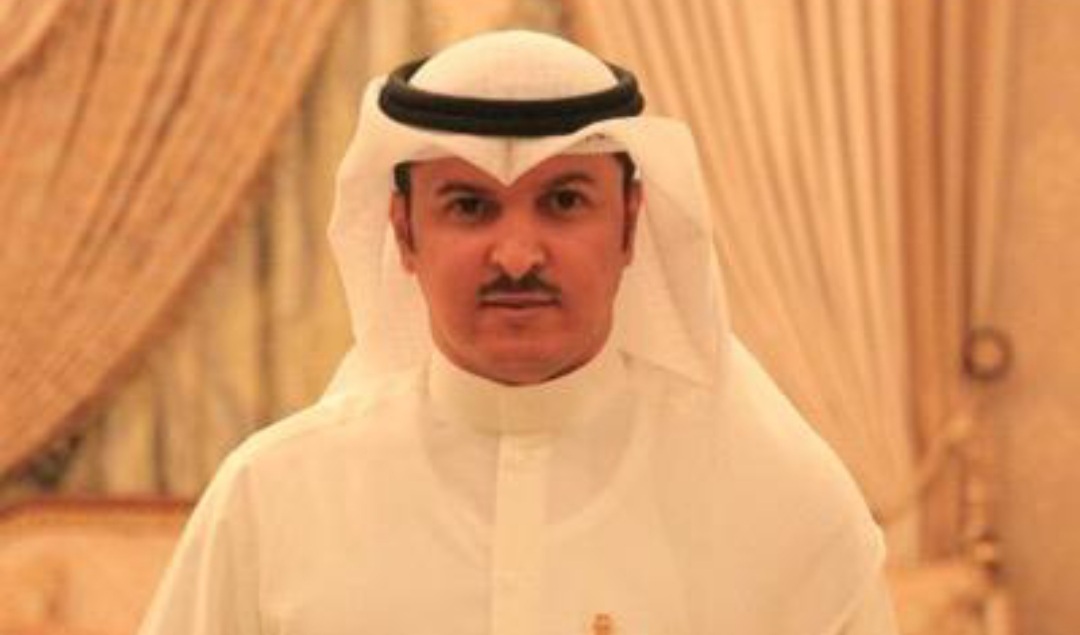 Director of the Center for Human Rights and International Humanitarian Law in Kuwait, Mujeel Alshrika, on Sunday said that the country “must stop granting visas to Hindu Indians.”

Alshrika made these comments amid growing violence against Muslims in the country.

“Unspeakable brutality is happening to our Muslim brothers in India at the hands of the Hindu extremist war gang RSS,This criminal terrorist group and its followers in Kuwait and the Gulf seek to destroy Islam. We must stop granting visas to Hindu Indians because they threaten us,” he said in a tweet.

Unspeakable brutality is happening to our Muslim brothers in India at the hands of the Hindu extremist war gang RSS,This criminal terrorist group and its followers in Kuwait and the Gulf seek to destroy Islam.We must stop granting visas to Hindu Indians because they threaten us.

“The witnesses and proofs of Hindutva state terrorism on Indian Muslims are emerging from every corner of India. This one is the most heinous cruelty of the ruling Hindu extremists of BJP/RSS. Muslim nations must act now so should the UN,” he said in another tweet.

Earlier, on October 1, Members of the Kuwaiti National Assembly condemned the “atrocities committed by the Indian authorities and Hindu extremist groups against the Muslim community”.

“In the wake of the wave of violence and discrimination committed against Indian Muslims, including killing, displacement and burning, the lawmakers stand in solidarity with Muslims in India,” they said.

They called on international, humanitarian, human rights and Islamic organizations to immediately work to stop ‘the Indian authorities’ actions and restore security to Indian Muslims”.