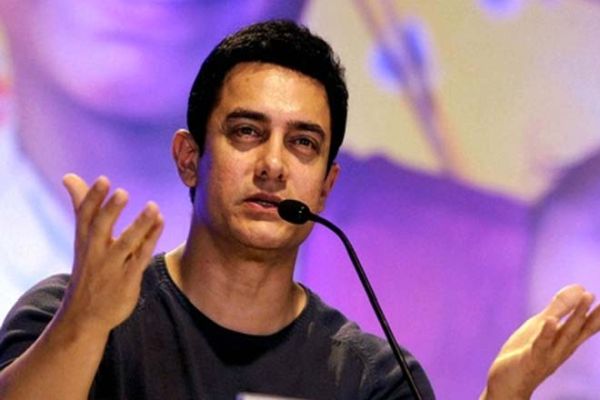 Mumbai, Nov 12 : Actor Aamir Khan has supported Prime Minister Narendra Modi’s decision to demonetise Rs 1,000 and Rs 500 notes. He says the country’s interest comes before anything including the release of his film “Dangal”.

Asked if the decision might impact “Dangal” release, Aamir said: “It is more important to agree with what is good for nation. We should not see it’s short term impact. What is necessary for the country needs to be done. If my film is getting affected, it is a small thing.”

Aamir expressed his views about the move at the song launch of the film here on Saturday.

Nitesh Tiwari’s film sees Aamir portraying the role of Mahavir Singh Phogat, who taught wrestling to his daughters Babita Kumari and Geeta Phogat. Geeta was India’s first female wrestler to win at the 2010 Commonwealth Games where she clinched the gold medal while Babita won the silver.

Aamir plays both the younger and older characters of Phogat in the film. “Dangal” is scheduled to release on December 23.