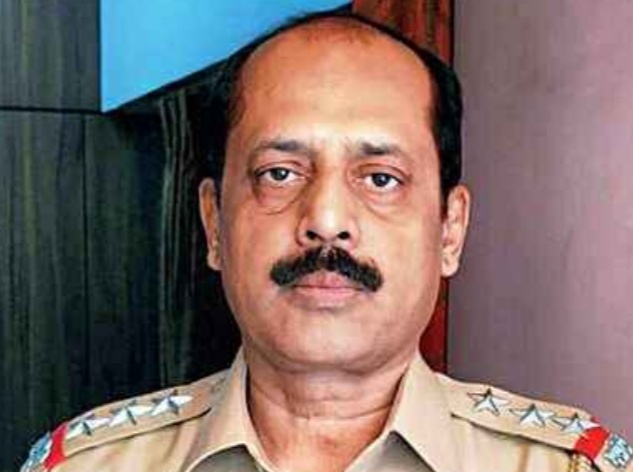 India’s human rights records, death sentence to Ariz Khan in Batla House encounter case and Bengal elections got good coverage this week. Qurban Ali’s pieces (RSU) specifically highlights the issues of concern for Muslims in Bengal and Kerala, even as edits/opinions in several papers criticised the BJP for vitiating communal atmosphere in the polls. Besides, some ulema’s plunge into the field of education received good coverage.

Khawaja Yunus mother calls it ‘poetic justice’: Some papers give details of “extra-judicial killings” by Mumbai Police officer Sachin Waze, who was arrested by the NIA on charges of placing an explosive-laden vehicle near the residence of industrialist Mukesh Ambani. The infamous cop was directly involved in as many as 60 encounter killings that included the most infamous killing of Ghatkopar bomb blast suspect Khawaja Yunus and 19-year-old Sadik Jamal Mehtar, describing him a Lashkar-e-Taiba man who wanted to kill the then Gujarat CM Narendra Modi.

Shakil Hasan Shamsi (Inquilab) raised question over publication of a news in a section of press stating that special cell of Delhi Police had inputs that Tehseen Akhtar of Indian Mujahideen, lodged in Tihar Jail, was involved in placing gelatine-laden vehicle near Ambani’s resident. The sources also said that Delhi Police recovered a mobile phone from Akthar’s barrack in Tihar Jail which has been used for creating a Telegram channel used by a group named Jaish-ul-Hind for claiming responsibility for parking an SUV outside Ambani’s south Mumbai home. Urdu Times (March 21) carries a full page article on the issue writing that Yunus mother would have got a sigh of relief, although no one can brought her son back. Those who glorify “encounter specialists” should pause for a while and objective go through the records of “killings of innocents by such cops” who are accorded hero status, write the paper.

Quran is untenable, but mischief-maker should not go unpunished

The petition seeking removal of 26 verses from Quran got dominant coverage throughout this week with all Muslim organisations vociferously demanding action against the “mentally imbalanced” UP man whose name is Wasim Rizvi. All Muslim organisations and Islamic scholars demanded legal action against Rizvi who has deliberately hurt sentiments of Muslims. In short, the impression of all the newspapers are: the mischievous design of Rizvi, who was extricated from Islam by many prominent Islamic scholars, fell flat after RSS-supported minority wing Muslim Rashtriya Manch too demanded action against Rizvi. Further, it helped ulema of Shia and Sunni to come more close to each other – the people of the two key sects have historically remained interweaved. Edits in Sahafat, Siasat and Hamara Samaj call upon Muslims to have patience even as most of the statements carried by different Islamic scholars are on one page: Quran is untenable so Muslims should not worry at all even though demanded legal action against “the man who is proving to be potential danger for the society”.

Safoora Zargar’s arrest violates international human rights treaties, India should take not of rights concerns
Some papers significantly covered UN reaction on Safoora Zargar’s arrest. Inquilab (March 15) has played out the story prominently referring to the United Nations Working Group on Arbitrary Detention (UNWGAD) report terming the arrest and custody of Zargar, Jamia Millia Islamia student, a violation of the Universal declaration of human rights and International Covenant on Civil and Political Rights, to which India is a party. She was arrested for her alleged role during Delhi riots. Some papers also pointed out the “ugly comments” made by right wing Hindutva groups while the activist was in jail. An edit in Mumbai-based Urdu News (March 14) carried a scathing piece on the issue, giving details of the activists arrested on charges of “instigating violence in Delhi” in the wake of CAA protests. Siasat, Munsif and Etemaad also give prominence to the story mostly highlighting human rights concerns and referred to the reports by international agencies.