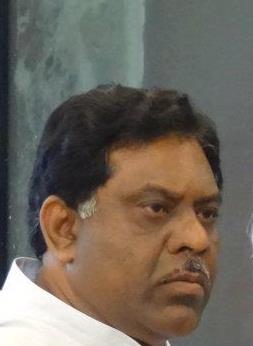 In West Bengal for last four days for panchayat elections, Dr. Rahmani was traveling in a car on way to Birbhum. He was accompanied by West Bengal WPI president Nausha Sheen besides the driver. The driver all of a sudden lost control and the car fell into 12-ft deep ditch. The car was badly damaged but all the three miraculously escaped and did not get even injured. Dr. Rahmani is in-charge of the party in North East.