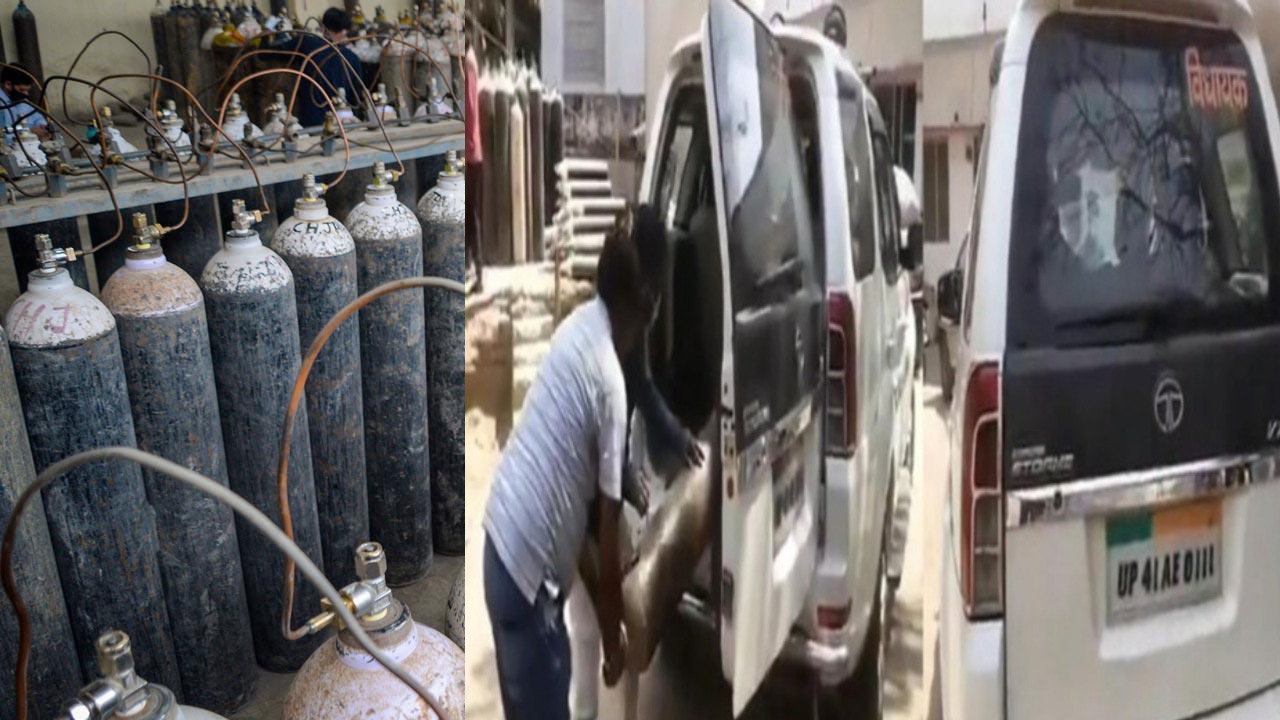 BARABANKI — Bharatiya Janata Party (BJP) MLA Sharad Awasthi is among those who use their power to get favours while the common man battles for life.

According to reports, the MLA’s vehicle (UP 41 AE 0111), on Wednesday, drove into the Sarang Oxygen plant in Safedabad kotwali circle in Barabanki and a short while later, drove out packed with refilled oxygen cylinders.

Chief Minister Yogi Adityanath has categorically stated that oxygen cylinders will be given only to Covid hospitals but the rule apparently does not apply yto the BJP MLA.

When some reporters who had reached the Sarang oxygen plant and took photographs, the MLA’s driver and aides threatened then with dire consequences.

None of the district officials were willing to comment on the incident. — IANS