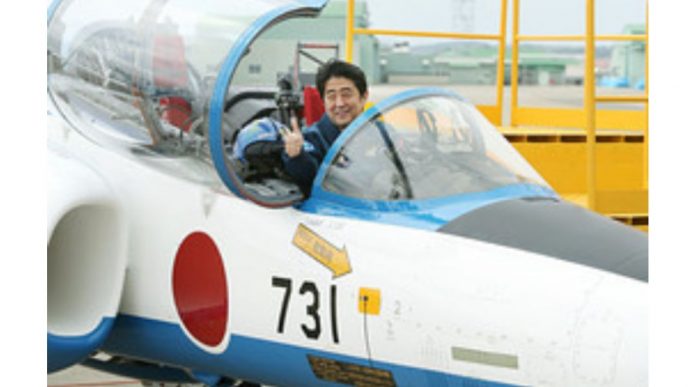 The last rites of India’s second highest civilian awardee, Padma Vibhushan, Japan’s Ex. Prime Minister Shinzo Abe have been performed as he could not survive the two fatal wounds fired on him, by a homemade gun. India’s PM Narendra Modi wrote an obituary piece on him in The Indian Express 1 , on July 9, and had tweeted for him even before the tweet from US President Joseph Biden. PM tweeted twice before Shinzo Abe was declared dead.

This all had been for the investments Abe had brought for India and also towards the pivotal role he played into the consolidation of Quadrilateral Security Dialogue which included India, US, Australia and Japan. Despite, India’s bumpy ride into QUAD, due to Russia’s firing line on India. India has been maintaining a strict balance on Russia’s war on Ukraine which is now well over 100 days.

India from quite sometime in the past, is engaged with Japan over developmental issues and it also deserve to be seen as to how India will situate itself in the wake of the recent advise of Russia (before the death of Abe) to ‘keep away from Japan and Germany’ in lieu of which Russia may support India’s (and Brazil) into for a permanent seat at UN Security Council. Russia also wants India to walk out of G-4 Nations i.e. Brazil, Japan, Germany and India as this group is relentlessly trying to get into the coveted UNSC.

Needless, to point out that China is equally opposed to India-and-Japan cruising for such a status, which guarantees a veto-power. Interestingly, Russia considers Japan as its unfriendly nation, which would make Russia to certainly oppose Japan candidature at UNSC too. Will India walk out of G-4 Nations on the suggestion of Russia? Perhaps, that is too big a call, as India cannot afford to abandon Japan over its collaborations towards bullet train projects etc. India also is too tied over its concerns towards China which has been quite belligerent, since more at least June 2020, when India lost 20 of its soldiers fighting against China in Galwan valley. Japan which has civilizational issues with China, is therefore, to be a natural friend of India.

What however has also come to the fore, is that while India officially mourned the death of Shinzo Abe on July 9, there is a celebration in China, according to what has been reported from China’s social-media. The First Post 2 reported, ‘Shinzo Abe assassinated: How Chinese celebrated the attack, termed the shooter a ‘hero’. This euphoria inside China, can nevertheless, at every cost, be termed as nothing short of ‘shocking’ as the whole world had gone into a deep sorrow on Abe’s death.

The regrettable rejoice on Abe’s death was simply unwarranted but that also does show the deep discontent which Chinese people have for Japan in general, and this situation turned out to be not a typical or an isolated incident, but in fact was on such a large scale that Bloomberg 3 carried an article on it on July 8 , which said, ‘China Tries to Tamp Down Nationalist Fervor Over Abe Shooting. Abe was controversial in China for stances on military, Taiwan.’ Here what matters is also to decipher that China’s official policy against Japan is also being reflected by its populace at large. But, this whole ‘celebration’ from people in general in China, made the Chinese government to undergo a damage-control and it made efforts to tone-down the ‘malicious and contemptuous’ comments from its social-media sites. Chinese President Xi Jinping however sent his deep condolences to Japanese PM Fumio Kishida on Shino Abe’s death.

What therefore Shinzo Abe stood for vis-a-vis China? Why would Shinzo Abe trigger such huge ‘adverse’ opinion inside China? Perhaps, for the way he stood for Taiwan in the face of the threat from China. What are now to be the ramifications of his death, is also getting debated inside China. China’s government official newspaper The Global Times 4, on the very day of the incident, deliberated, ‘Abe’s death could stimulate the extreme Japanese right wing to promote populist, xenophobic and even extreme political goals. Abe’s successors and supporters are expected to continue to promote Abe’s external policy in Indo-Pacific and active participation in the QUAD mechanism, and accelerate the pace of NATO’s entry in Asia.’ This is all for the fact, that Shinzo Abe always symbolized with US, Taiwan and also India-which all ironically are averse to China.

The coming decades in Japan, as perceived by China, might see a rapid increase of Japanese militarization, less reliance in US, tapping into its falling economy/currency, as Abe’s death has given a message to have ‘died-for-the-nation’! The Chinese think-tanks believe that Japan may even choose a path-for-war, towards possessing nuclear weapons etc, which would rekindle the old-fires inside China. Apart from all, Shinzo legacy is QUAD, which had irked both China and Russia, is now what Japan is likely to play-it-full. He would also be known for his ‘numerical provocations’, towards China and South Korea alike, as had been reported by Wall Street Journal 5 . It ought to be known that during the World-War-II, Japanese army unit 731, experimented ‘biological-warfare’ on Chinese and South Korean prisoners. This is contributed to his popular Chinese perception. 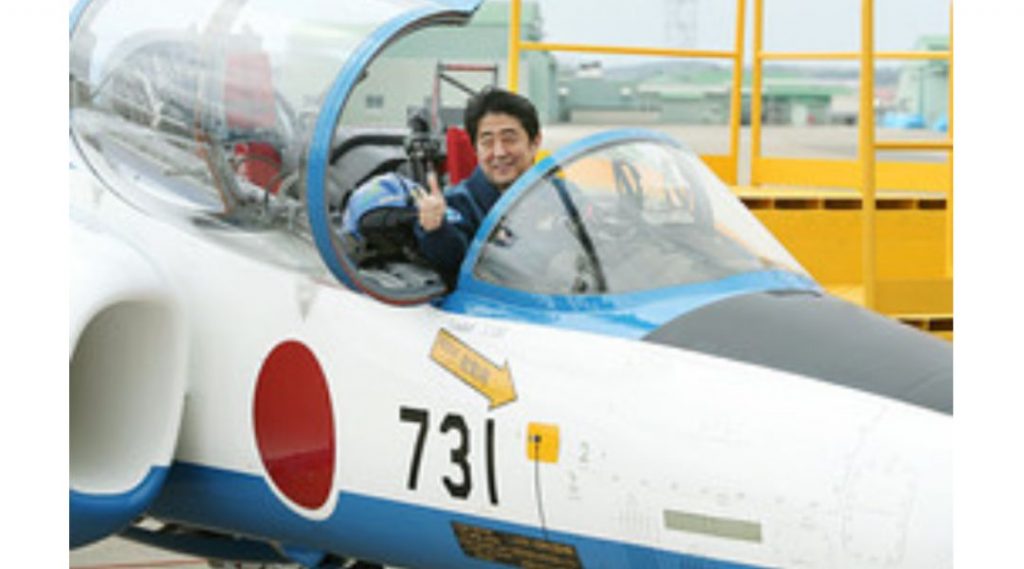 How Shinzo Abe’s death will ultimately help India, is all to be on the cards, as now Japan’s rise into its right-wing-politics, will dither it more from China and gravitate it towards India. This will help India pull-up-a-force as India and China are tied-up in a conflict in the Himalayas. India, had in fact, only a few days before Abe’s death, decided to host G-20 summit in Jammu & Kashmir and Ladakh, which has definitely sent shockwaves into China as China has border disputes on it with India. Quite understandably China has come forward to boycott it with Pakistan, who ironically is not even a member of G-20. Both China and Pakistan have been together against India since 2019 when India abrogated the Special Status granted to JK&L under its Article 370.

How the next-geo-politics is to unfold is to be seen as now India would also have an added impetus of Japan in its armour.