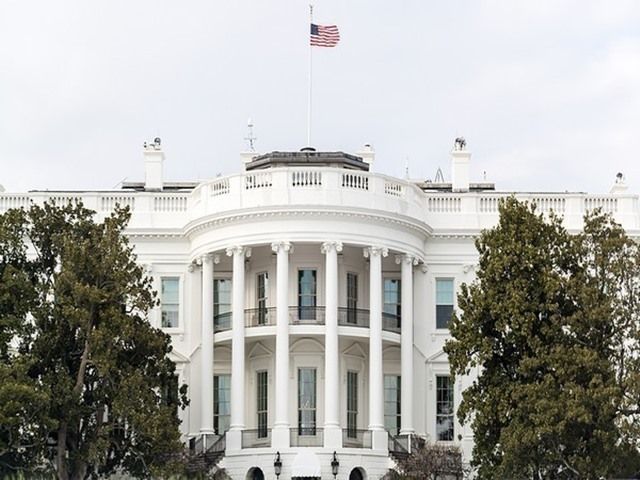 Washington : The White House rejected Turkey’s offer to release an American pastor in exchange for forgiveness of billions of dollars in US fines on a Turkish bank, a senior administration official told The Wall Street Journal.

The rejection could lead to the US imposing additional sanctions against Turkey sometime this week, the Journal reported on Sunday.

Last week, Treasury Secretary Steven Mnuchin said that the US was willing to do so if the pastor Andrew Brunson was not released.

“A real NATO ally wouldn’t have arrested Brunson in the first place,” the senior White House official told the Journal. Turkey is a member of the North Atlantic Treaty Organisation (NATO).

Brunson’s incarceration in a Turkish prison has soured the two countries’ relationship, sparking a crisis that has contributed to a sharp decline in Turkey’s currency, reports CNN.

On Friday, a Turkish high criminal court rejected Brunson’s appeal to be released from house arrest and allowed to travel abroad after his appeal was rejected by a lower court.

The North Carolina pastor has been held in Turkey since 2016 after being accused of helping plot a coup attempt against Turkish President Recep Tayyip Erdogan.