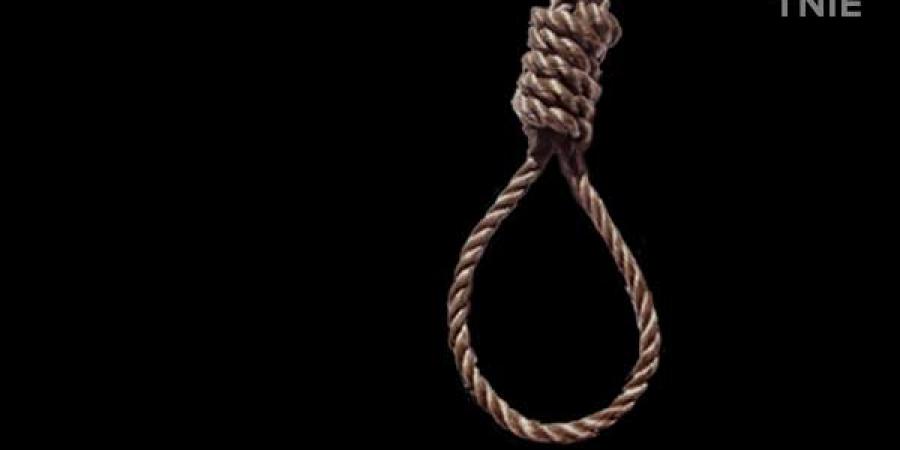 The common perception about suicide is that if you are poor, you are more likely to suffer from depression because you have more challenges to face in life.The other factors that cause suicide are autism and alcoholism.

Some suicides also result from financial loss, relationship problems such as breakups, or bullying.

However, they are not the only factors that cause suicides. Data suggest that the countries in the developed world have more cases of suicides than those of developing and underdeveloped world.

For example, Denmark and Sweden that consistently score high on measures of happiness and life satisfaction have relatively high suicide rates. More Americans die of suicide than from car accidents, according to the Centers for Disease Control and Prevention. In America, those who died by suicide accounted for 1.7 % of country’s registered deaths in 2018, that is, 14.2 deaths by suicide per 100,000.

There are a number of other countries such as Finland, France, China, Japan, South Korea which have high suicide rates despite having high standard of living, good health care, low crime rates and access to modern technology. Surprisingly, Africa is not known for its suicides but for its developmental challenges.

In his book on Economics, Professor of Economics at Middlebury College summarized as follows: “Poor people in developing countries survive and often find pleasure in their hard lives. There are few suicides in the poorest countries. Who has time for suicide? You’re too busy surviving.” Thus, suicide does not result from poverty. Had this been case, all the poor would have ended their life.

Then why do people in rich countries take the extreme path of killing themselves? Is there any relation between high rates of suicides and rejection of religious beliefs among rich and successful people?

In modern time, right from the birth of a child, a baby is prepared for a goal without consideration of religious values in life. As success grows, an individual reaches a point of fulfillment. He feels vacuum within and begins to alienate from himself and from his Creator.

According to Gallup Polls from 2005 and 2006, the data show that countries that are more religious tend to have lower suicide rates. Does religiosity of people truly affect suicide rates?

In fact, emptiness of faith causes vacuum of belonging within a man. Memory of God fulfills that vacuum of emptiness and provides timelessness of HOPE within. Life is not only about looking beyond but also looking within.

As William Shakespeare puts it: “God shall be my hope, my stay, my guide and lantern to my feet.”

Unfortunately, in the 21st century, “not religious” has become a specific modern identity. The research indicates that higher levels of religious belief and practice is associated with better mental health.

In his book, Research on Religion, Spirituality, and Mental Health, Harold G Koening, Professor of Psychiatry and Behavioral Sciences, states that religiosity is deeply associated with lower rates of depression, anxiety and suicidal behavior. It is also associated with better physical health and subjective well-being.

It is time we redefine the role of religion in our life and regenerate its scientific values to boost mental health.