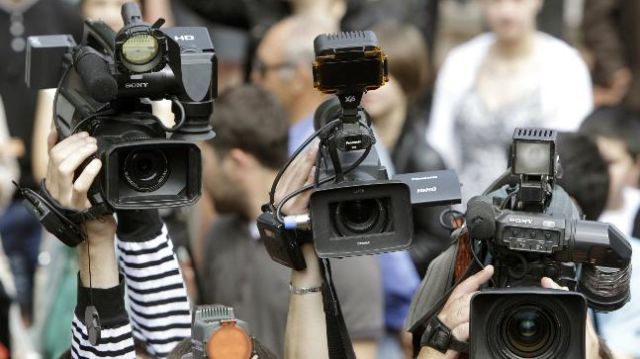 Srinagar : Former Chief Minister Omar Abdullah on Wednesday wondered if the situation in Jammu and Kashmir had deteriorated so badly that the government was afraid of allowing foreign correspondents to report freely from the state.

Annie Gowen, the India bureau chief of Washington Post, tweeted on Tuesday that she was in Kashmir for a friend’s wedding.

But she said she was not reporting because the Ministry of External Affairs and the Ministry of Home Affairs had not granted the special permit now required for foreign correspondents. She said she applied for it on June 22. “Unacceptable delay.”

The National Conference leader took exception to the denial of permission to Gowen.

“Has the situation in Kashmir deteriorated to such an extent that we are now afraid to let foreign correspondents report freely from Kashmir? Another crowning achievement of BJP’s Kashmir policy ably assisted by its partner in crime the PDP.”

In the early 1990s too, foreign journalists had to seek permission from the Home Ministry to report from Jammu and Kashmir.