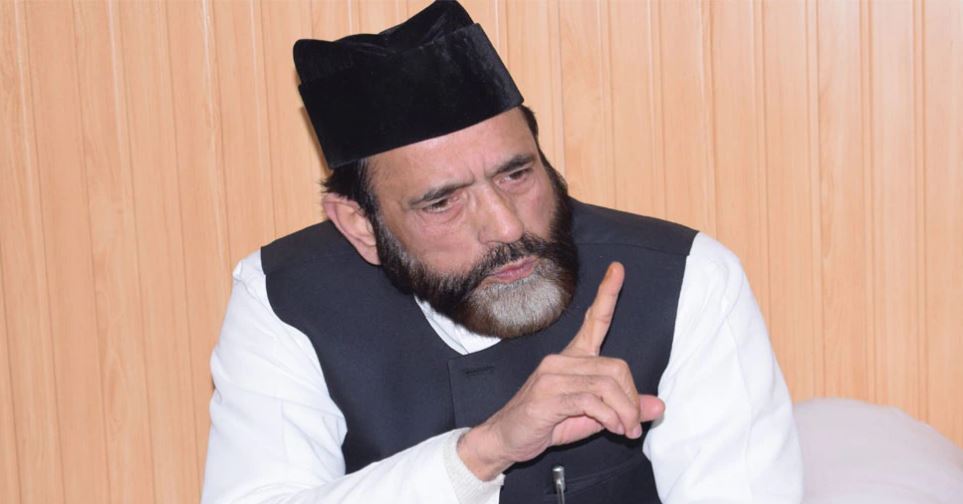 New Delhi: Prominent Islamic cleric Maulana Tauqeer Raza Khan said that Ittehad-e-Millat Council (IMC), a party led by him, is seeking to form an alliance with any major political party in Uttar Pradesh. If it does not succeed to do so it will field its candidates in constituencies of Bareilly and Moradabad divisions, Inquilab, India’s largest Urdu newspaper reported.

He further said that his party does not want to form a coalition with Asadudding Owais-led All India Majlis-e-Ittehadul Muslimeen (AIMIM). He will go with Samajwadi Party if it promises to set up a riots commission aimed at investigating cases related to communal violence in the state.

”The riots commission is necessary because people who are currently governing will orchestrate riots when they will be out of power,” he said adding that the same people have been inciting riots but putting the blame on Muslims for such incidents.

IMC chief welcomed the Uttar Pradesh government’s population control policy. He added this policy is against Hindus as well. ”Hindus also have more than two children. The administration has brought this policy to deprive them of government facilities.” He added.